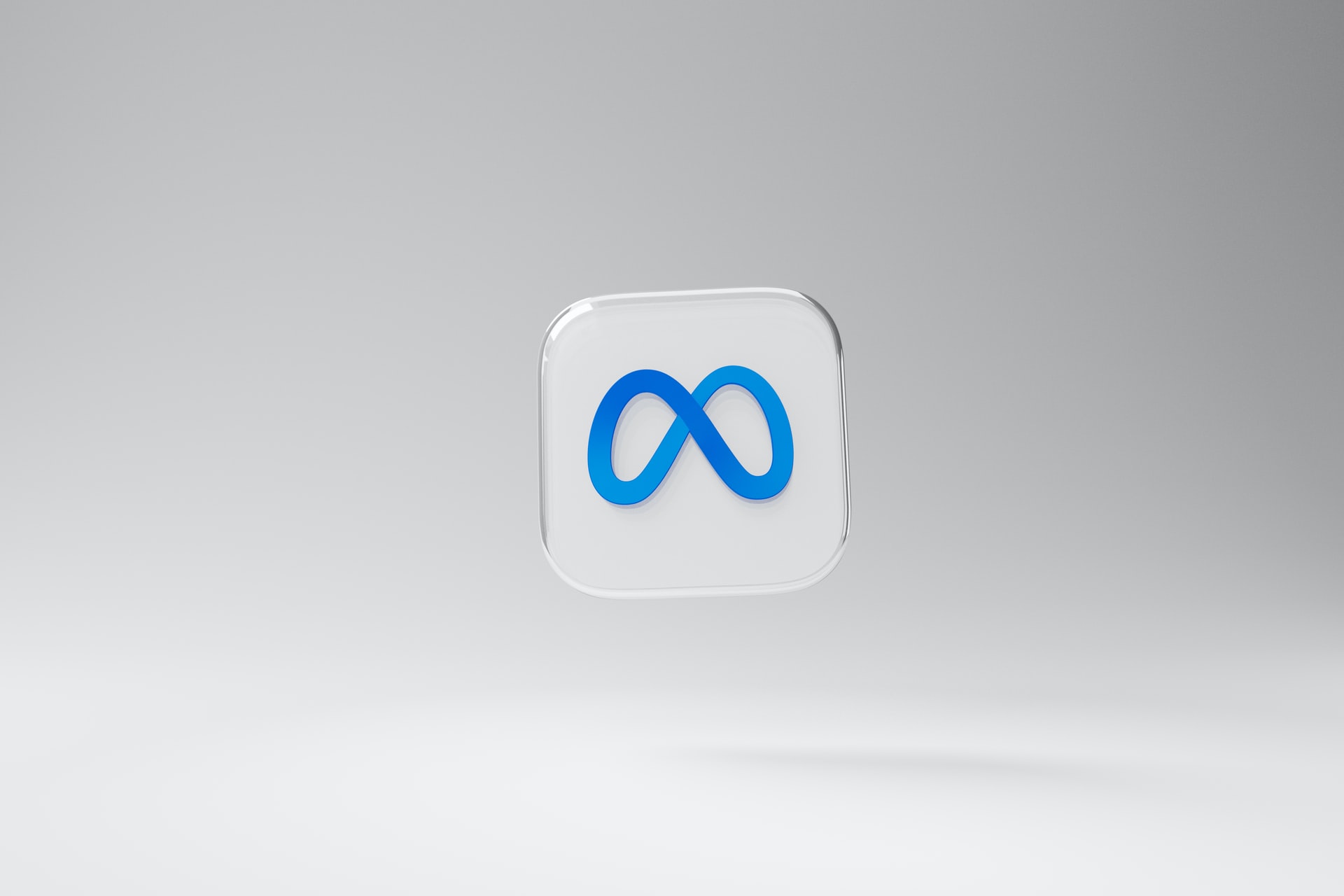 In a blog post on Thursday, Meta said that it’s globally rolling out new creator tools for its TikTok competitor, Reels, on both Instagram and Facebook.

The handful of new tools will make it easier for creators to skip using TikTok to edit short clips and help encourage people to create original content using Reels.

Instagram Reels will now let users import their own audio (that’s at least five seconds long) from their camera roll to their reel video. Reels also now supports 90-second videos, and it is adding interactive “stickers” that support polls, quizzes, and emoji — much like Instagram Stories. Instagram is also widely releasing templates that let users easily replicate the same pattern of another reel they’ve seen, which can speed up the pace of meme styles that spread virally.

After launching in February on Facebook’s iOS and Android apps, Facebook Reels is now available from the PC desktop with tools available in the site’s “Creator Studio” for users to create and edit videos from a comfy chair. The Creator Studio will also make it easier to test different formats, according to Meta.