Meta’s BOD member Peter Thiel will retire from his position 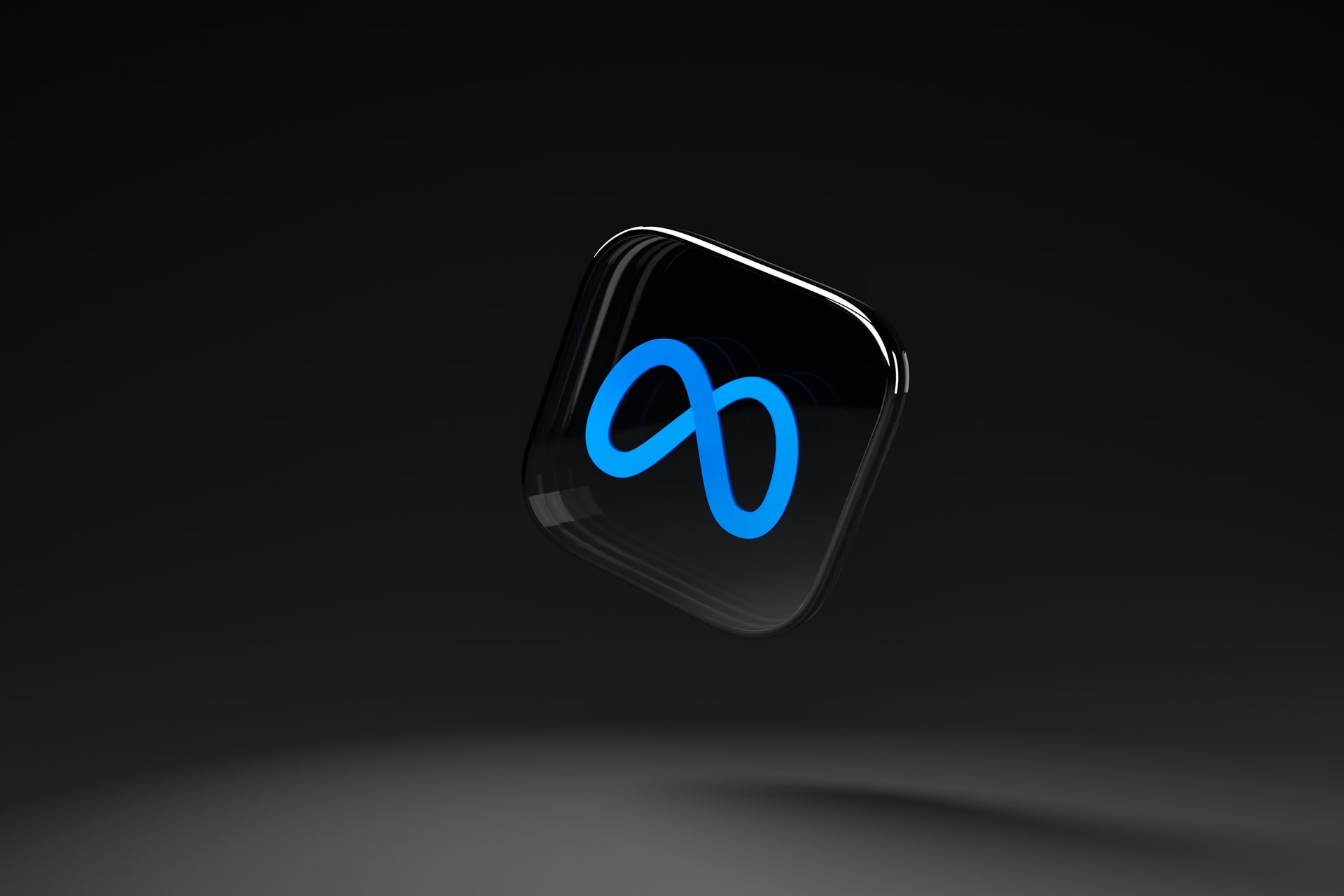 Venture capitalist Peter Thiel is stepping down from his long-standing role on Meta’s (formerly Facebook’s) board of directors. The New York Times reported the news on February 7.

Meta also confirmed it in a press release, saying Thiel would continue to serve until the company’s annual stockholder meeting.

The Times cites an unnamed source who says Thiel is retiring in order to focus on November’s US midterm elections. Thiel didn’t elaborate on his reasons for leaving in an official statement, nor did Meta CEO Mark Zuckerberg.