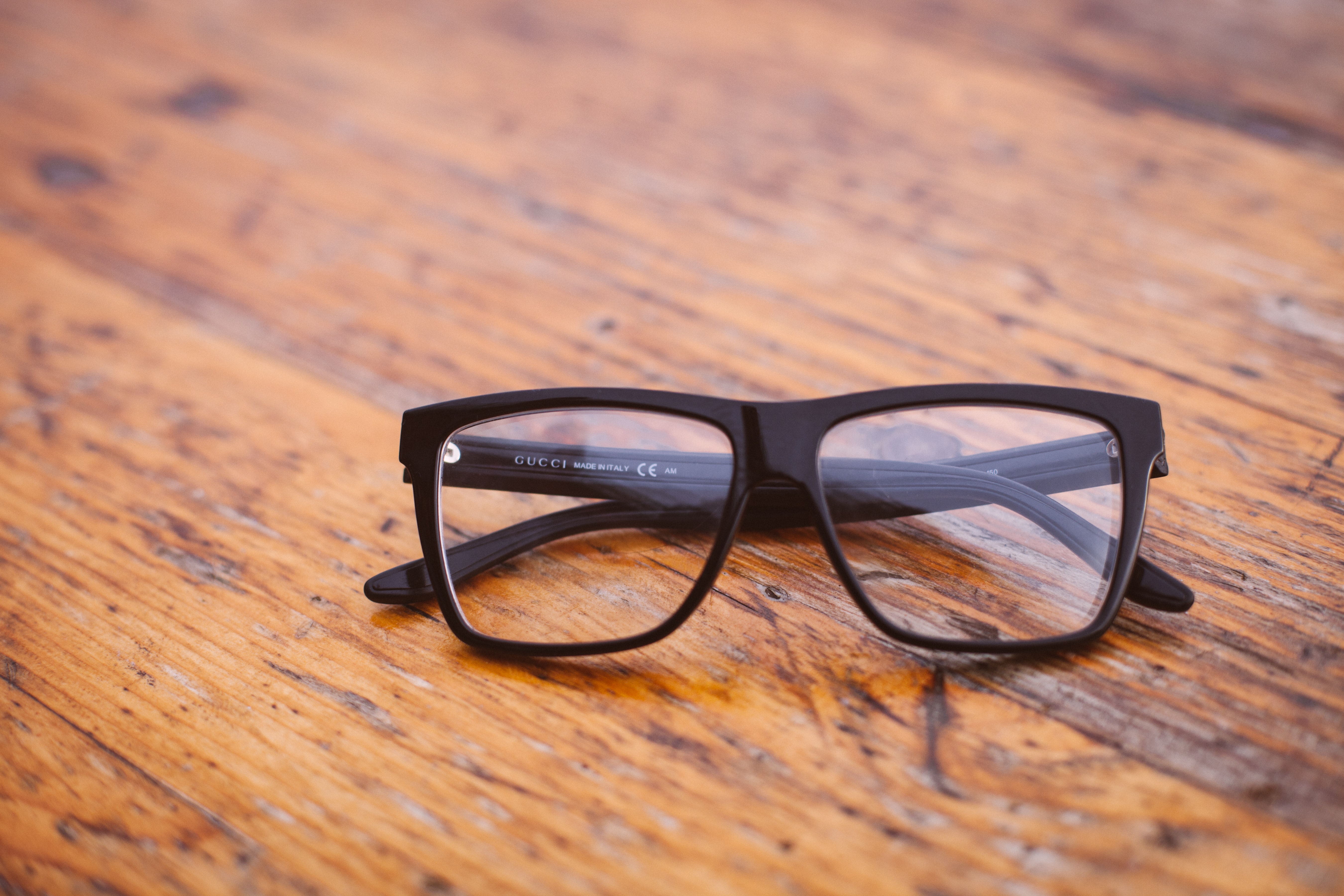 The new features, partially leaked in April, integrate Stories more closely into the Meta ecosystem. They continue Meta’s moves toward becoming a virtual and augmented reality company as well as a social networking one.

For now, however, the new feature will have a limited impact on many WhatsApp users since Stories are available in the United States, Canada, the United Kingdom, Ireland, Austria, Belgium, France, Italy, Spain, and Australia — not massive WhatsApp markets like India and Brazil.