14.6.2022 | Mercedes recalls nearly 1 million vehicles due to a potential problem in brakes 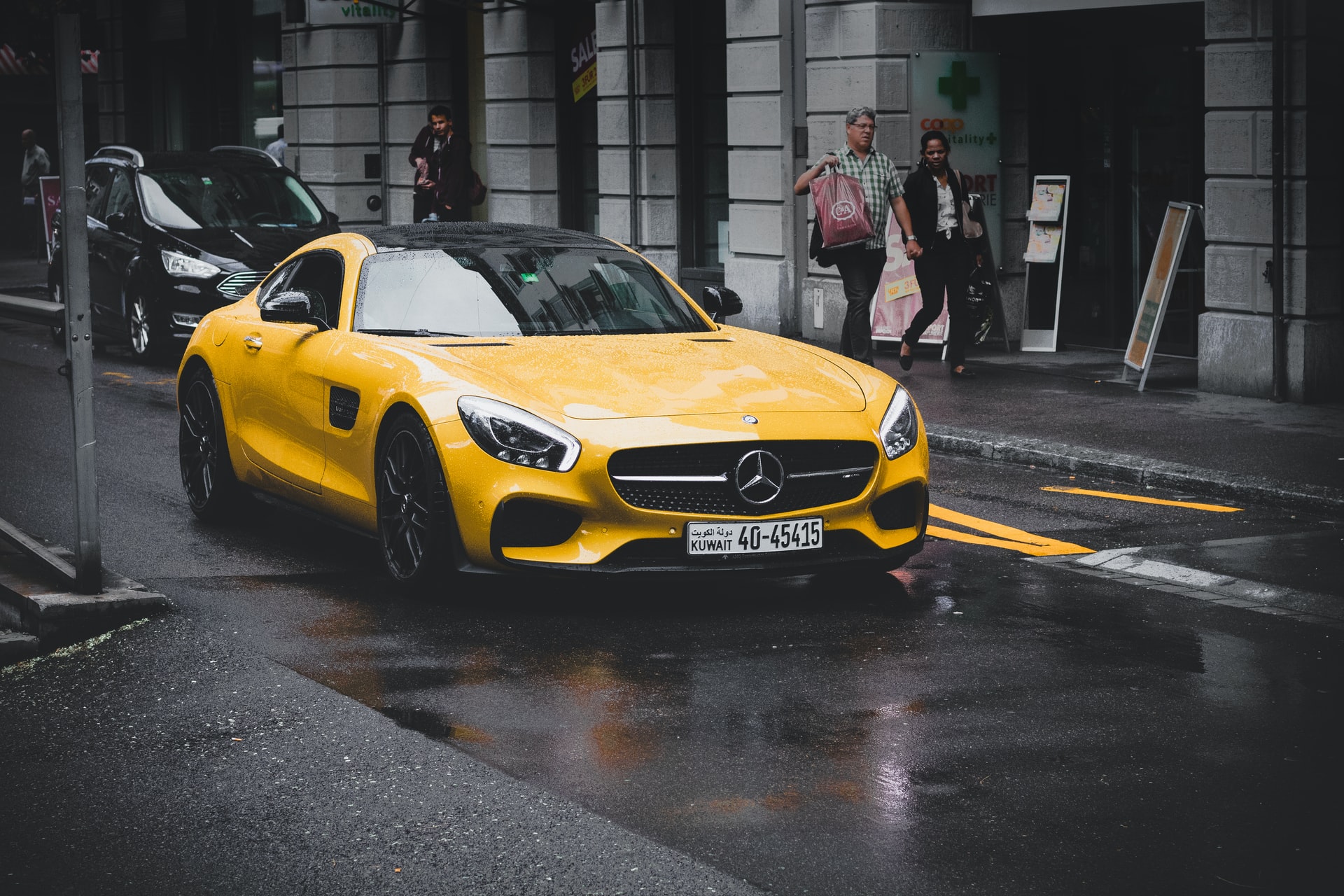 German carmaker Mercedes-Benz is recalling almost 1m older vehicles from around the world because of potential problems with their braking system.

The recall affects a total of 993,407 vehicles, including 70,000 in Germany. Mercedes recalled a similar number of cars last year over a safety issue with their emergency call system.

The company said the vehicles in the latest recall were built between 2004 and 2015 and were from its ML and GL series of SUVs and R-Class luxury minivans.