Mercedes-Benz announced a new Electric SUV in the US 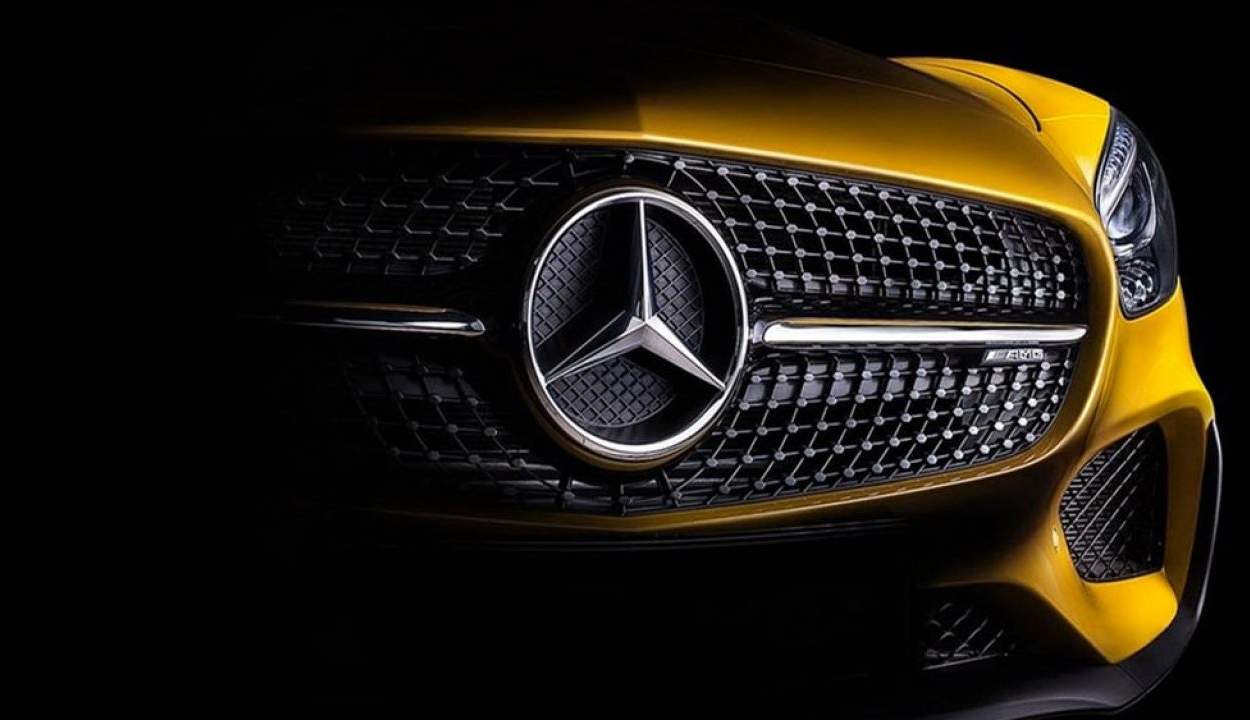 On Tuesday, Mercedes-Benz unveiled the EQS SUV, an all-electric seven-seater that shares a platform with the automaker’s recently released luxury EQS sedan.

With an estimated range of 373 miles (600 km), the Mercedes-Benz EQS SUV will go toe to toe with the Tesla Model X and BMW iX when it goes on sale in the US later this year.

Mercedes isn’t releasing pricing information yet, but the SUV is expected to retail for $110,000 to $130,000, depending on the trim level. It will be the German automaker’s first electric SUV to reach the US after the EQC SUV’s release was delayed indefinitely.