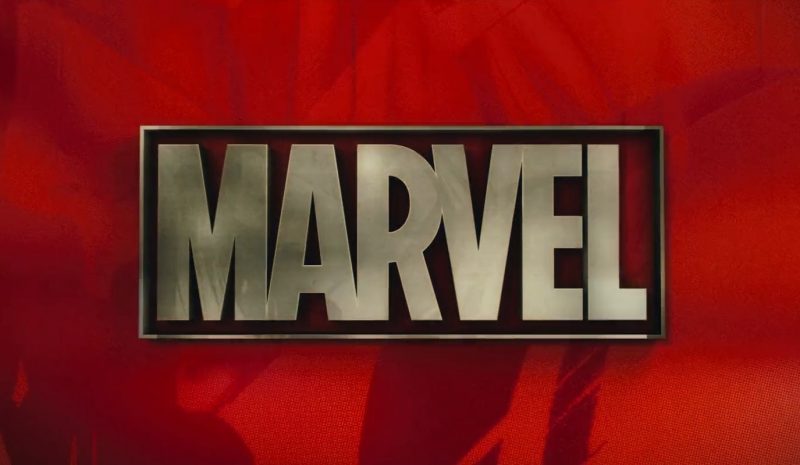 Now it’s official: a new live-action Daredevil series is coming to Disney Plus. The news was first reported earlier this year, but at Comic-Con this evening Marvel confirmed the series’ existence.

It will be called Daredevil: Born Again, and will once again star Charlie Cox and Vincent D’Onofrio as Daredevil and the Kingpin.

The show is expected to hit Disney Plus in the spring of 2024. Meanwhile, the next major MCU series coming to Disney Plus will be She-Hulk — and Marvel just released a new trailer for it at SDCC.