LG confirms the name of their new smartphone 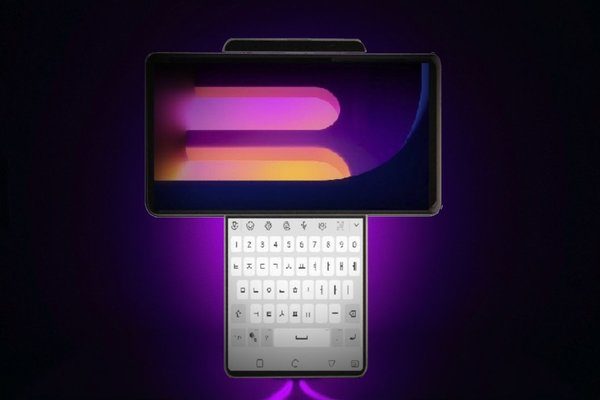 LG has confirmed their next smartphone will be named Wing. It will be shown to all on the announcement make by the company on September 14th. The device will include 2 screens and comes with a feature which seemed-to-be a sliding mechanism with the ability to rotate to a shape of “T”.

In addition to this, the device will also support 5G, have triple-rear camera, 64-megapixel main senson and will run on Snapdragon 7-series.

The device will become the first one manufactured under their Explorer Project and a new category of smartphone at that. LG told that “They are discovering the new ways to interact with the mobile devices and are challenging to get established user norms” “Wing will also deliver a new and different form factor and mobile experience which would be impossible to create with conventional smartphones”. They added.