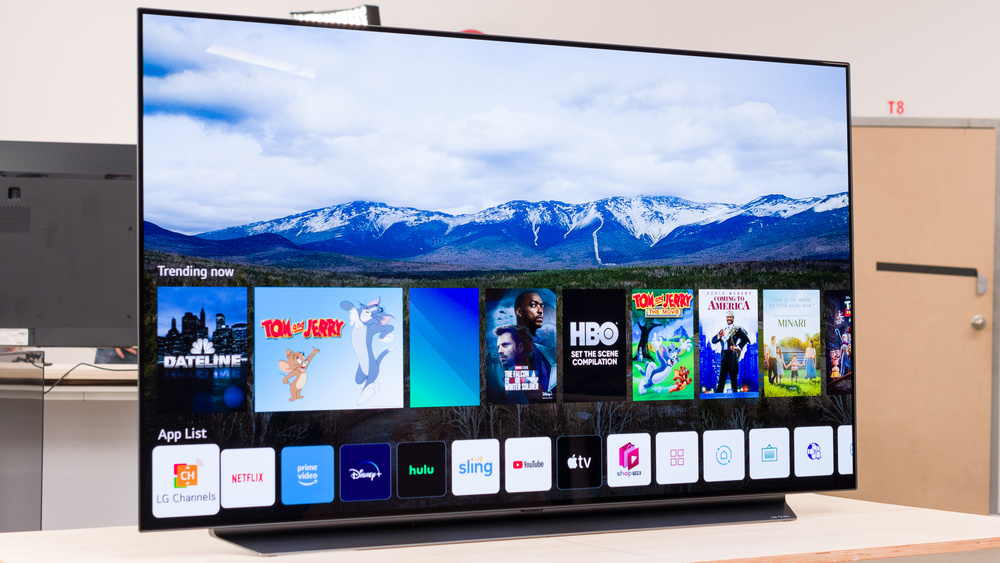 LG-the maker of some of our favorite OLED TVs announced that it has improved its basic panel technology – dubbed as OLED EX.

The improvements are due to two key changes. The first is the use of an element known as deuterium in the chemical make-up of LG’s OLED panels, and the second is the incorporation of algorithmic image processing. LG says the latter will predict the usage of each individual light emitting diode in your TV based on your personal viewing habits to “precisely [control] the display’s energy input to more accurately express the details and colors of the video content being played.”

The company says it will increase brightness by up to 30%, boost picture accuracy and allow for smaller bezels in finished products. LG says it plans to start incorporating OLED EX technology into all its OLED panels starting in the second quarter of 2022, though it’s not clear how much longer it might then take for this technology to reach consumers.