Latest online leaks about the OnePlus 8T: which will come out on OCT 14 as per rumors. 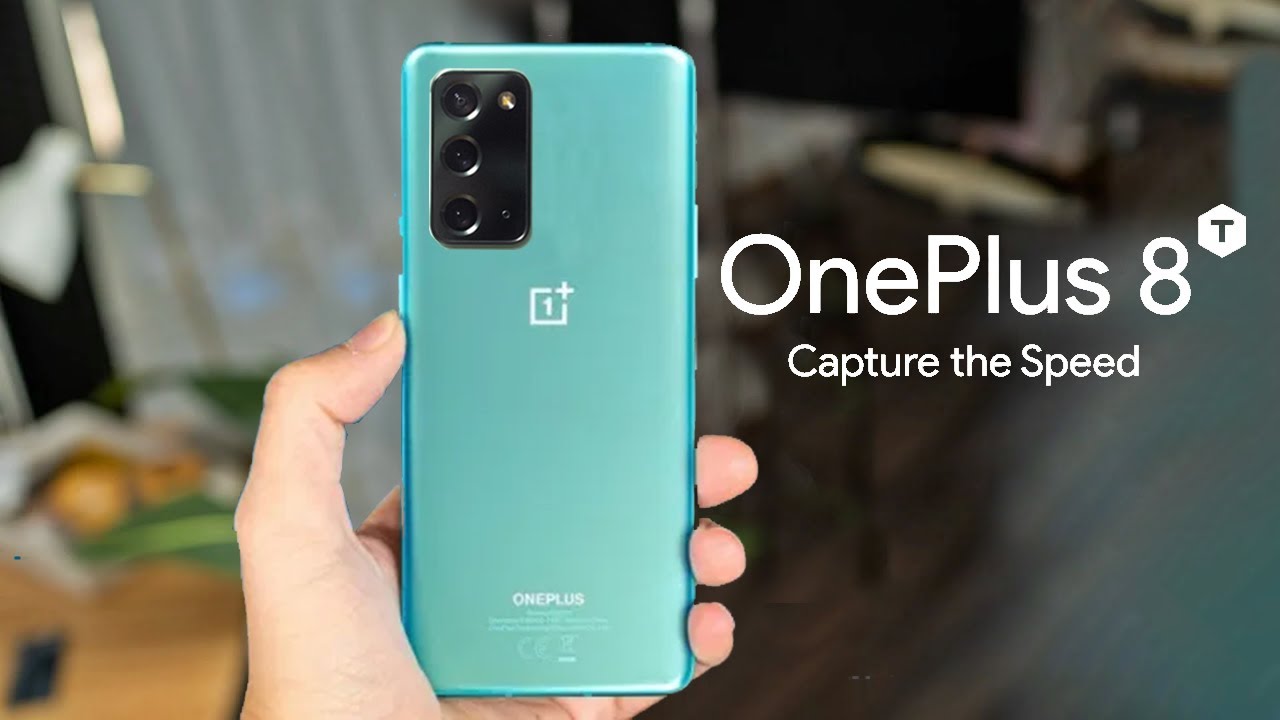 There has been rumors about the most valued smartphone by Tech enthusiasts – One Plus 8T will come out on October 14 this year. According to the rumors, it will have a design similar to Nord, and comes with a quad-camera setup - which includes the 48-megapixel Sony IMX689 sensor primary lens, 16-megapixel ultra-wide sensor, a new 5-megapixel macro lens, and a 2-megapixel depth sensor/portrait lens to complete the mix.

The phone will come in two storage variants 128GB and 256GB with each one having 8GB and 12GB of RAM respectively. They will use Snapdragon 865/865 Plus processor, a display with a refresh rate of 120Hz. Compare to their former predessor – OnePlus 8, which had a refresh rate of 90Hz, this is far better. It will also come with a 65W Warp charger which can charge 0 to 100 in just 39 minutes. And they will come with a USB Type-C ports. Battery capacity will be 4500mAh as per the leaks.