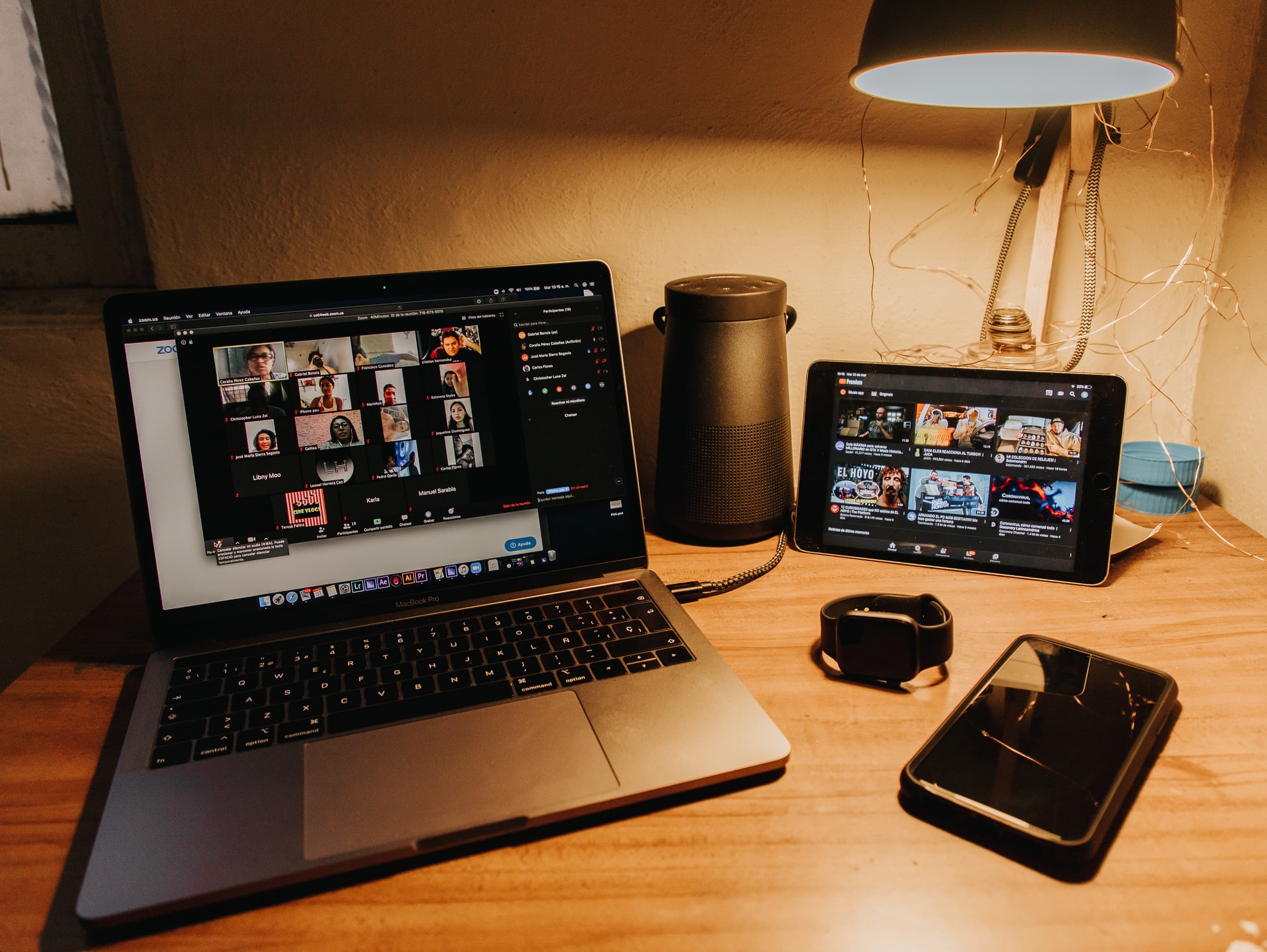 Posting “online insults” will be punishable by up to a year in prison time in Japan starting Thursday, when a new law passed earlier this summer will go into effect.

The law will be reexamined in three years to determine if it’s impacting freedom of expression — a concern raised by critics of the bill. Proponents said it was necessary to slow cyberbullying in the country.

But there aren’t clear definitions of what counts as an insult, Seiho Cho, a criminal lawyer in Japan, told CNN after the law passed. The law says an insult means demeaning someone without a specific fact about them — as opposed to defamation, which it classifies as demeaning someone while pointing to a specific fact about them. “At the moment, even if someone calls the leader of Japan an idiot, then maybe under the revised law that could be classed as an insult,” Cho said.