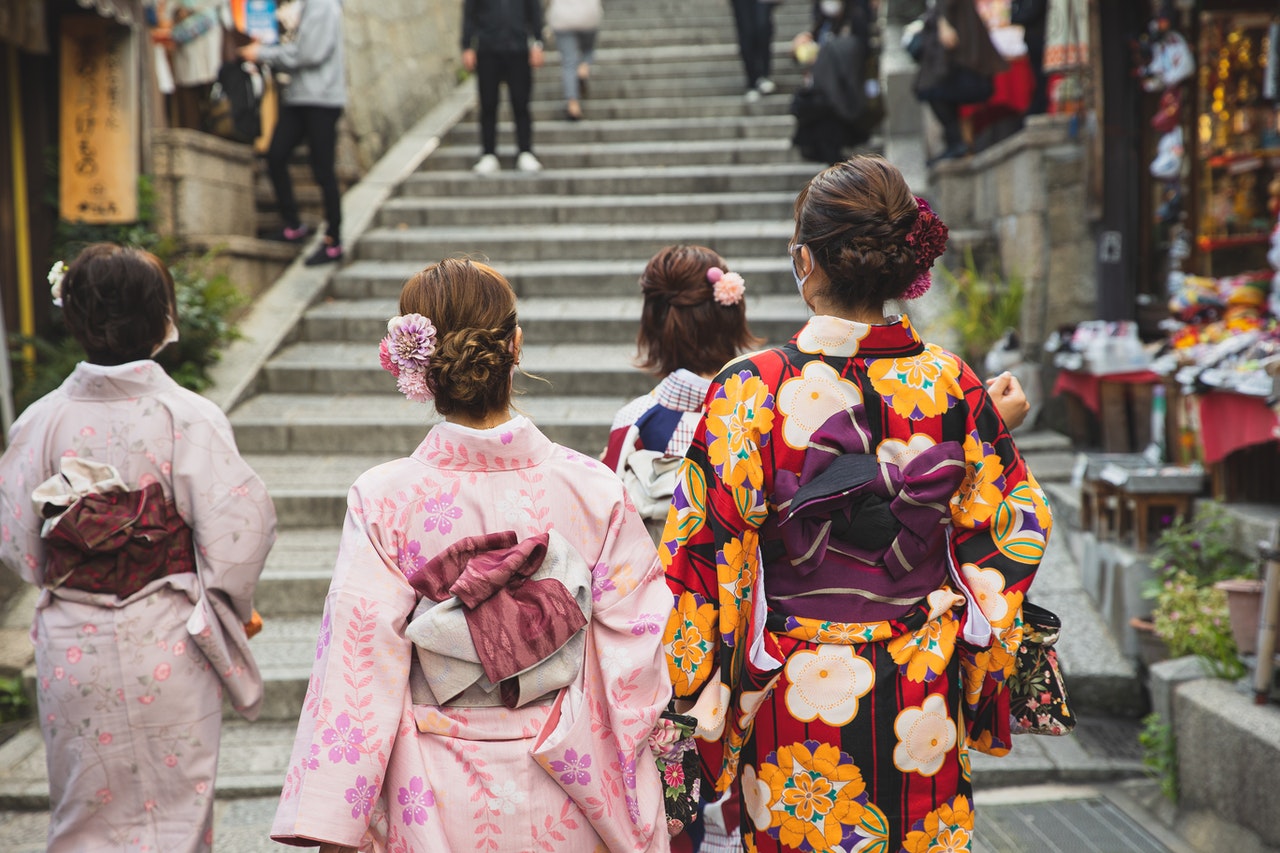 According to BBC News – The number of babies born in Japan fell below 865,000 in last year and it has been recorded as one of the world’s lowest fertility rates. Currently, Japan is planning to boost it by funding artificial intelligence matchmaking schemes to help their residents find their other half.

In Japan there were already many human-run agencies offering matchmaking services and some have already introduced AI systems hoping to help perform more sophisticated analysis of the standardized forms where people submit their details. The Japanese government is also planning to help succeed by funding local authorities with 2 billion yen (around 19 million US Dollars) in the coming year.

However, Sachiko Horiguchi, a socio-cultural and medical anthropologist at Japan's Temple University, pointed out that among young Japanese adults due to low wages the loss of interest in romantic relationships are heightening. “If they are not interested in dating, the investments in AI matchmaking will likely fail” said by Dr. Horiguchi in a statement to BBC News.