Is Bitcoin a legitimate safeguard against geopolitical uncertainty?

15.3.2020 | Is Bitcoin a legitimate safeguard against geopolitical uncertainty? 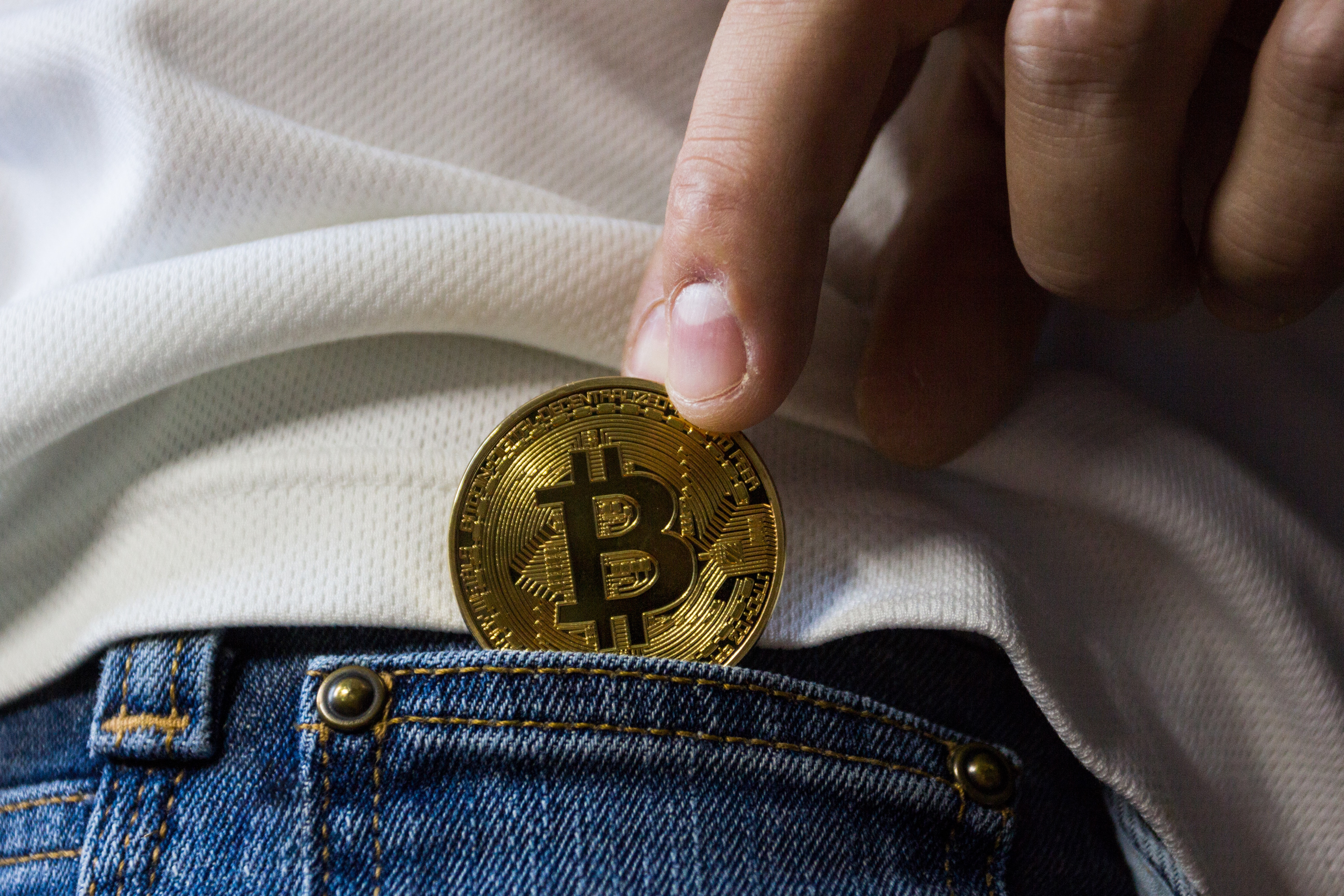 The thesis about Bitcoin as a safeguard against the global economy's failure has existed for nearly as long as the cryptocurrency itself. So far, however, a serious study of the relation of the GPR index to its price and the price of other cryptocurrencies was missing.

Does the thesis hold that investors will move to Bitcoin and cryptocurrencies in times of increased risk?

However, the authors of the study are clear: "The fact that Bitcoin price jumps are dependent on GPR fluctuations shows the increasing importance of Bitcoin as a haven in times of uncertainty and a functional alternative to the inefficiency of traditional economic and financial systems at a time of increased geopolitical risk." Examples include geopolitical events such as Brexit, US sanctions against Venezuela and Iran, and tensions between the US and China.