iPhones were vulnerable to a Hacking tool called Kismet for months

27.12.2020 | iPhones were vulnerable to a Hacking tool called Kismet for months 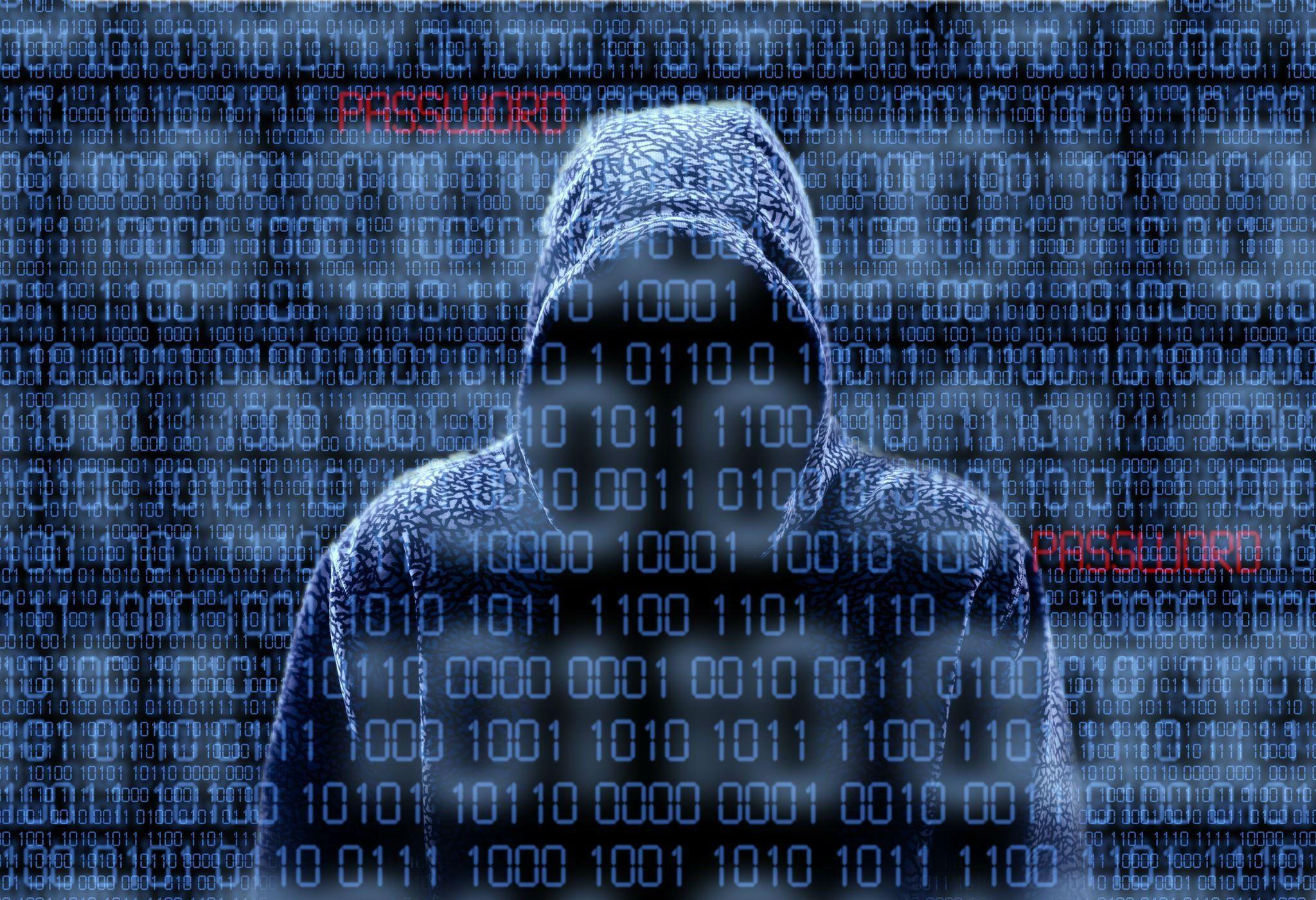 For almost a year, spyware sold by Isreal’s NSO group has been using a vulnerability from iMessage and has the ability to control iPhones with a click of their finger. What’s more? It is untraceable!

It left no visible trace of being placed on target’s phones, could be installed by simply sending a message that the victim didn’t even need to click on, and worked even on phones that were running the then-latest version of iOS, the operating system for iPhones.

Researchers at the University of Toronto’s Citizen Lab said they discovered the alleged hacking tool, which has been named as “Kismet”. If Kismet can be thought of as the Trojan horse, used to bypass the security of an iPhone, then the soldiers inside are another piece of software sold by the NSO Group, called Pegasus, and it is frighteningly powerful, according to claims by Citizen Lab.