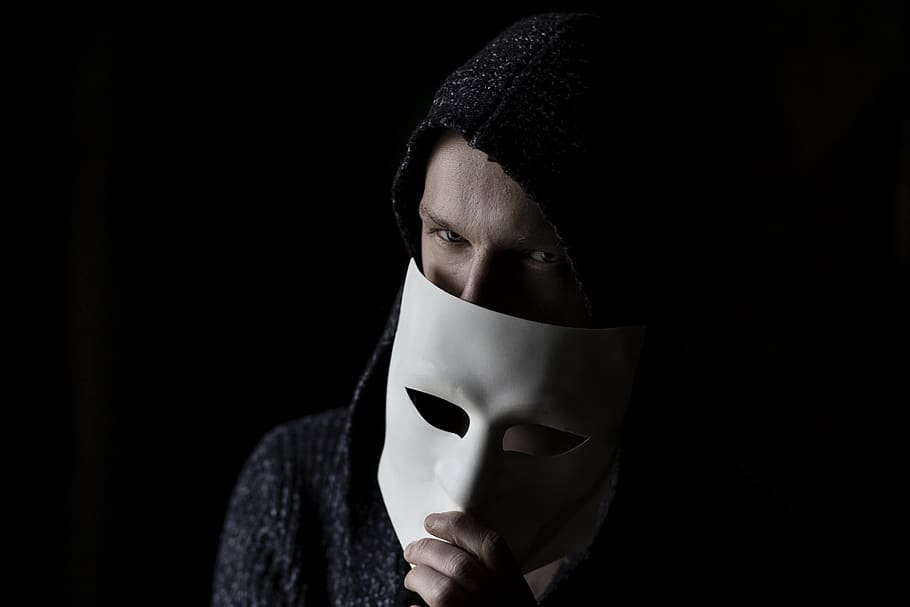 According to CNN - Law enforcement authorities across several countries have taken down a network of what they describe as the "world's most dangerous malware."

The malware, Emotet, gained access to users' computers through infected email attachments, including documents purporting to be "invoices, shipping notices and information about Covid-19," European police agency Europol, which coordinated the effort, said in a statement Wednesday.

"The Emotet infrastructure essentially acted as a primary door opener for computer systems on a global scale," Europol said. "Once this unauthorised access was established, these were sold to other top-level criminal groups to deploy further illicit activities such as data theft and extortion."