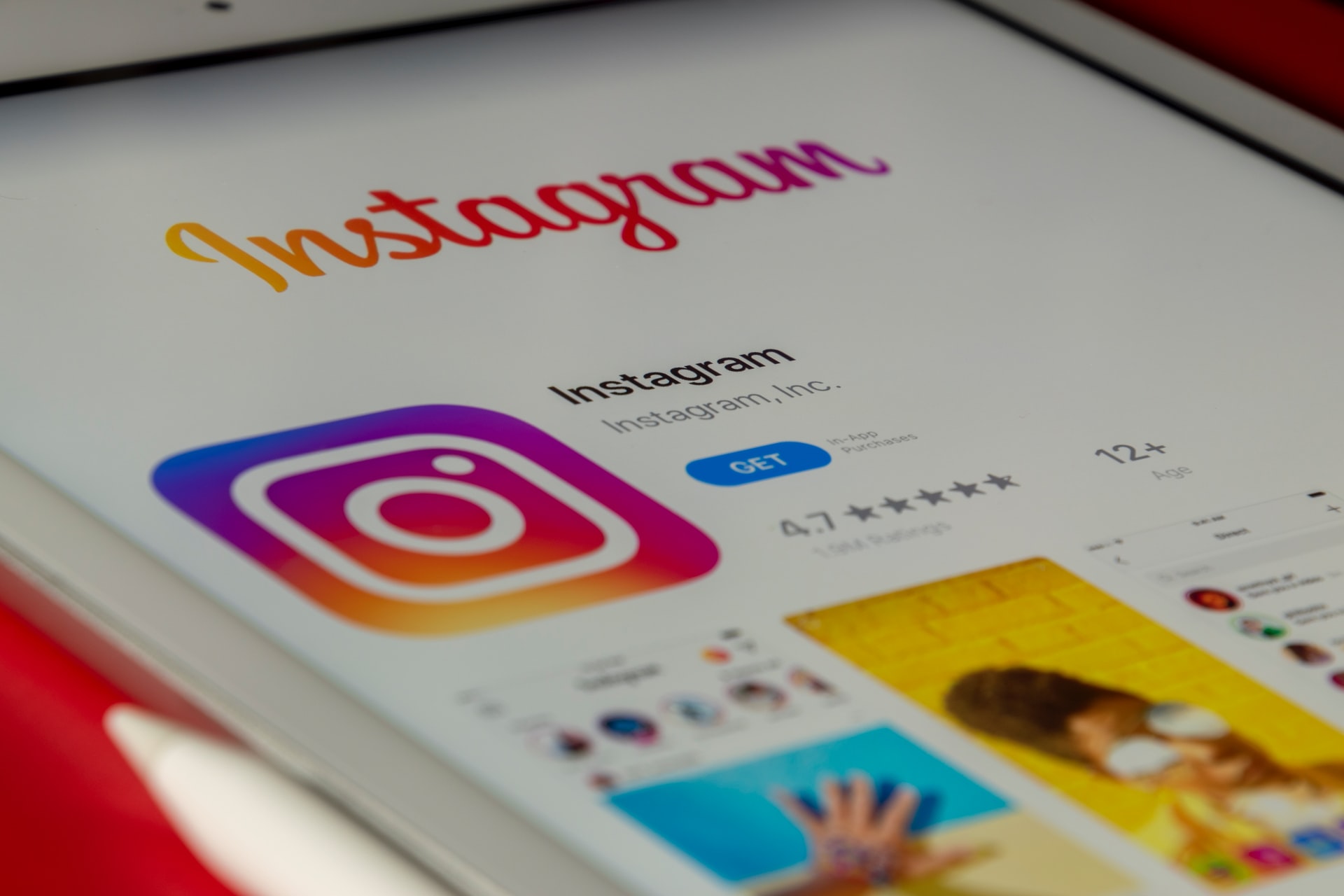 Instagram’s new parental controls, announced in December, are launching on Mar 16th in the US.

The service’s head, Adam Mosseri, refers to them as the company’s “first set” of parental supervision tools, allowing parents and guardians to view and set limits on the amount of time their teens are spending on Instagram, get updates on which accounts they’re following and being followed by, and receive notifications when they report another user.

The controls are being introduced after the Meta-owned social network came under fire for its impact on younger users. Leaked internal research from the company suggests that Instagram usage has detrimental effects on the mental health of its younger users, particularly teenage girls. Shortly after the research was made public, the company announced it was pausing work on a version of Instagram aimed at children under the age of 13. It also rolled out a feature that encouraged users to take a break from the app after set periods of time.