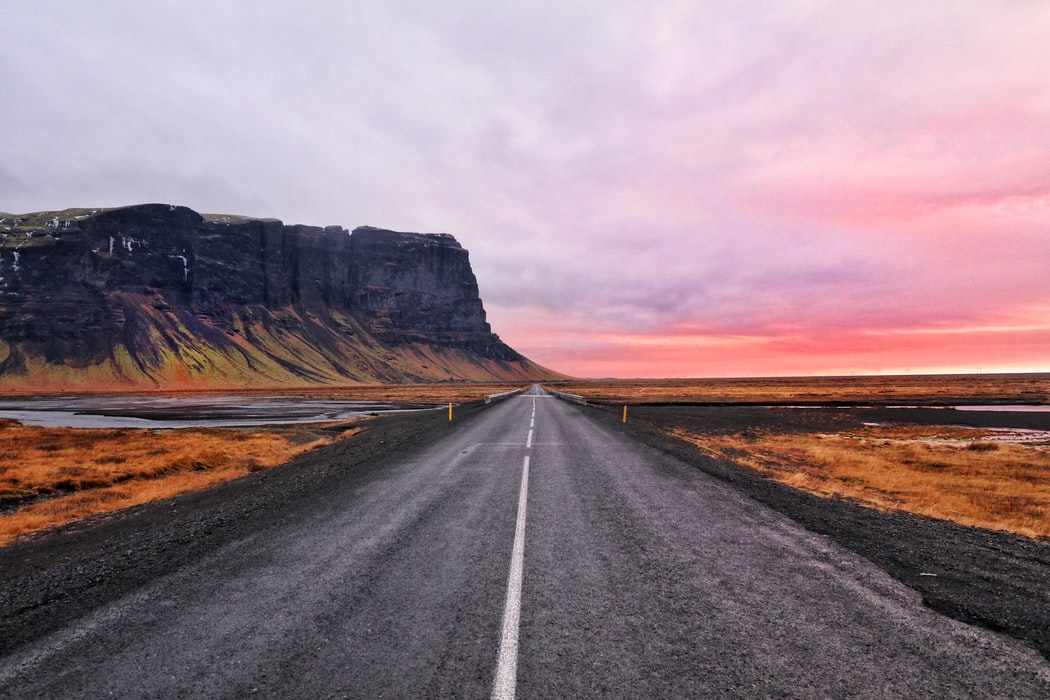 The League of Legends World Championship, the concluding tournament that brings together the best teams from across the world, will take place in Reykjavík, Iceland at the Laugardalshöll indoor sporting arena. Riot Games revealed the news on 9th of September.

The event kicks off on October 5th and will conclude on November 6th. No fans will be in attendance. Reykjavík was also this year’s location for League’s other big international tournament, the Mid-Season Invitational, which took place in May. “Riot successfully hosted the Mid-Season Invitational this past May in Hall B at the Laugardalshöll without a live audience, which resulted in zero COVID-19 cases among players, staff, and partners,” the company noted in today’s announcement.

“While maintaining our focus on ensuring the health and safety of everyone involved in hosting, producing, and competing at the event, Worlds 2021 will not host a live audience. We will continue to use guidance from various health organizations and local and national authorities to prioritize everyone’s safety.”