HTC will launch its new Vive Flow headset within this week 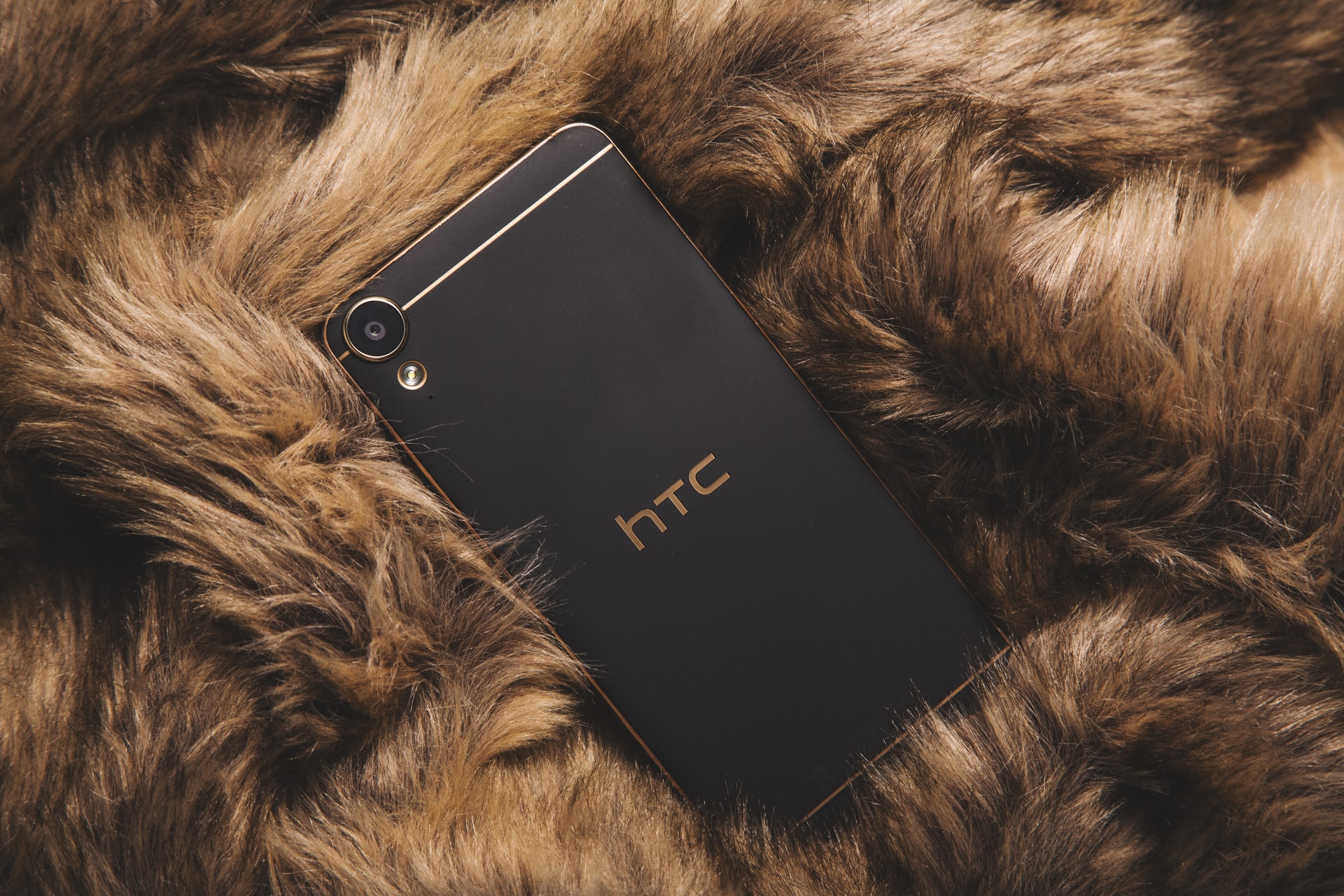 HTC is planning to release a new VR headset this week and is also working on its own metaverse-like virtual world, according to a report from Protocol.

It is a new standalone VR headset called the Vive Flow and is intended to be a media consumption device “with access to some casual gaming.” “However, it won’t ship with controllers and will be less powerful than the Oculus Quest 2” according to Protocol’s reports. Reportedly The Vive Flow will reportedly be announced at HTC’s October 14th event.

The new metaverse space is apparently called Viveport Verse. According to a site about the service, you’ll be able to make your own 3D avatar and explore “a variety of events,” but the space will also have an “NFT Showroom” and user-generated content “available soon.” You seemingly won’t need a VR device to visit Viveport Verse, though; the website says it will be compatible with desktop devices, laptops, mobile devices, tablets, and VR headsets.