How to Increase Bandwidth With Two or More Routers 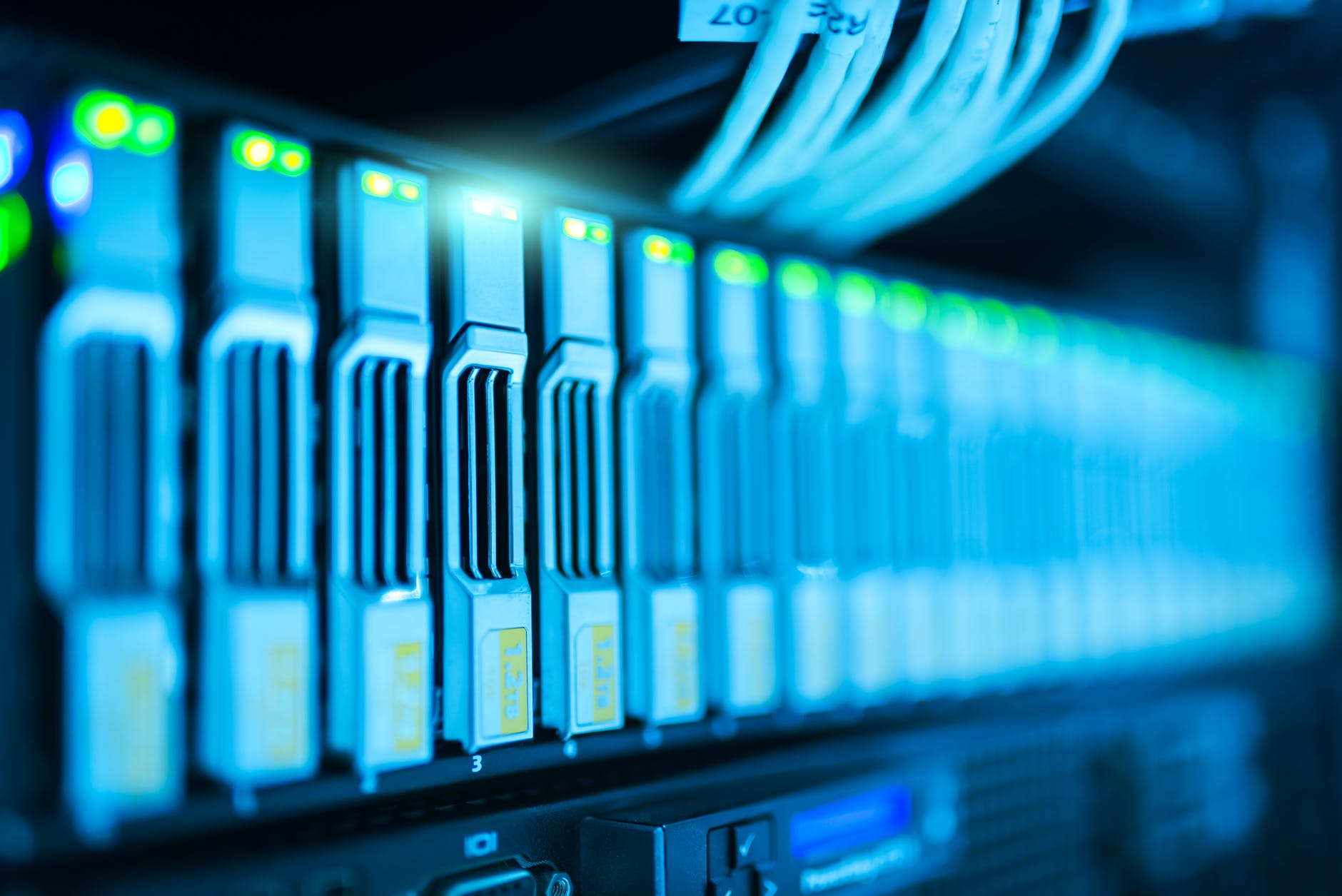 As your business grows, you're likely to find that network access and internet speeds aren't what they used to be.

More employees using the same router can clog up the virtual pipes referred to as bandwidth, resulting in slower speeds. While additional routers or Wi-Fi access points are the right solution to increase bandwidth, this isn't always the case. Your company's internet service should also be examined.

Will Adding a Router Increase Speed?

Network bandwidth is much the same as a plumbing system. The flow of data is always limited by the smallest pipe. Think of your internet connection as one pipe coming into the office and your Wi-Fi router as a second pipe. If your Wi-Fi is slow, adding a second router can improve data flow if your Wi-Fi was slow, but it won't help if your internet service was slow too.

There are three components to a Wi-Fi network that all work together.

Internet Service: This is determined by your contract with your internet service provider.  It determines the bandwidth, or speed, getting to your business from the street.

Router: This is the appliance that connects to your internet service on one end and is the central hub to your Wi-Fi network on the other.

Access Point: While many people refer to access points as routers, they're not quite the same thing. An access point is any Wi-Fi device that connects you to the network. A router can be an access point, but you can also buy separate access point devices that connect computers to the router, but are not actually routers themselves.

If your employees need faster internet access, you should first check with your local internet service providers to see if a faster service is available. Depending on your area, bandwidth can vary. An asynchronous service will give you slower upload speeds than download speeds, while a synchronous service will give you the same speeds in both directions. Cable internet speeds from a cable company can give you download speeds up to 1 Gigabits per second, or Gbps, with upload speeds as fast as 50 Mbps. A fiber internet connection could give you speeds of up to 10 Gigabits per second, or 10 Gbps.

An alternative is to buy a second internet service, with a second router. Both routers will work independently of each other as two separate networks, effectively doubling your Wi-Fi and your internet bandwidths. It also has the benefit of keeping computers on one network separate from those on the other network. This could be a good solution for a coffee shop or other retail business, because you could put employee's devices on one network and give customers access to the second network.