How are drones used in the epidemic times? 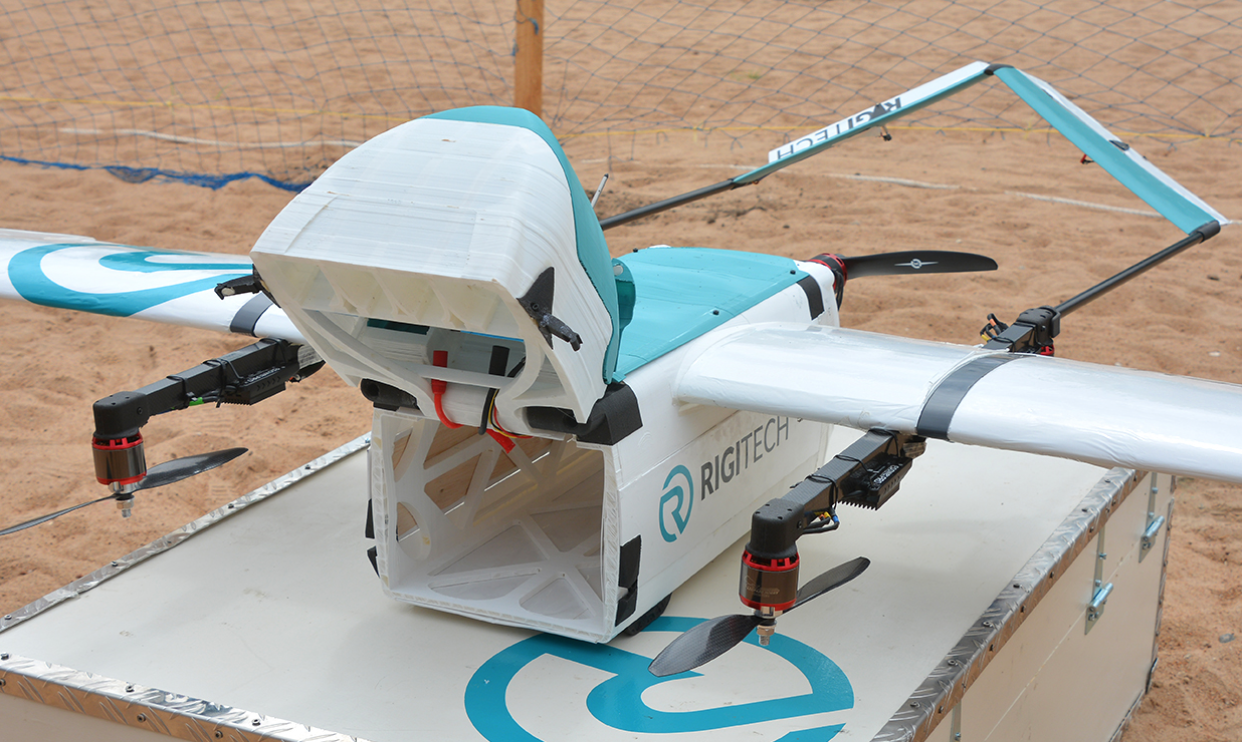 Drones can provide remote sensing and aerial views to rescuers and policemen from safety, without having to be physically close to people. They mediate distance communication and can also carry medicines and other protective equipment without requiring physical contact of rescuers in a closed area with infected or quarantined people. At the same time, the drone of professionals and the public is being offered worldwide, given that police and rescue services have limited numbers and means of deploying such technologies. The most common uses of drones to mitigate the effects of a global pandemic include the following scenarios. Aerial monitoring and compliance control Drones can be used to monitor movement in confined areas where quarantine is ordered and no movement or restriction of movement is ordered. For example, police officers can track the entire area and all access routes to it more easily, faster and cheaper. They can monitor in real time adherence to other rules, such as a ban on gathering or wearing masks. In this way, drones are used the most in this situation, for example in China, where the authorities checked the prohibition of movement in certain zones or compliance with the wearing of masks. Similar use of drones in Europe, for example, Italy, Spain or France. Controlling people from drones can sometimes take a more extreme form - such as in China, where the drone watched for the people in the village wearing masks outside.