26.2.2021 | HarmonyOS will be replacing Android on flagship Huawei devices starting from April 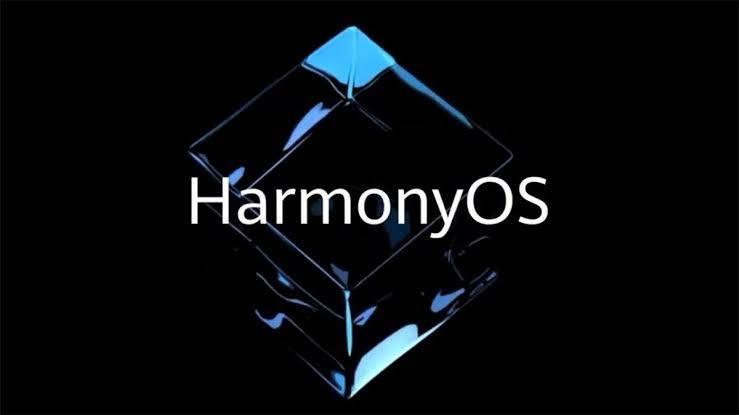 In the wake of the US trade ban upon China, Huawei phones have been falling behind with a cut-down version of Android without any Google apps including the Google Play Store, and Google services.

However, the company has now launch their new Operating System namely – HarmonyOS. It has been undervelopment for years and started as an Internet of Things platform, it then becomes something that can run on smartphones too. During the launch event of Huawei Mate X2 on 22nd Feb, 2021, it was announced that HarmonyOS will be coming to Huawei’s flagship smartphones starting from April.

As the HarmonyOS has been applied on smart speakers, wearables and other devices already, it seems that they are ready to make the leap to mobile platform.