Harley Davidson’s Stunning vintage-inspired e-bikes will be on sale later this year, the company announced

28.9.2021 | Harley Davidson’s Stunning vintage-inspired e-bikes will be on sale later this year, the company announced 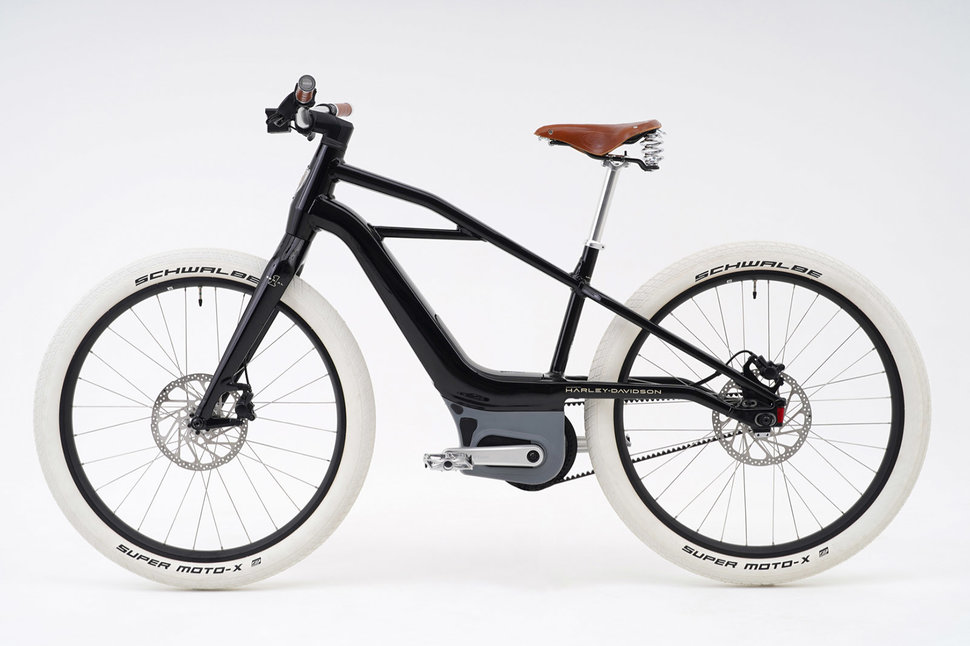 Nearly after 1 year of announcing plans to spin out its own e-bike company called Serial 1, Harley Davidson announced to sell a limited number of vintage-inspired e-bike models later this year.

The S1 Mosh/ Tribute is a homage to “Serial Number One” – a nickname of Harley Davidson’s oldest known motorcycle built in 1903. The bike’s design, with its white tires, leather saddle and handgrips and sleek black frame with gold lettering, harken back to that first prototype. The white-toned Schwalbe Super Moto-X tires are exclusive to Serial 1, and the leather saddle and matching leather grips are hand-made from Brooks England.

Harley Davidson said it will only make 650 units, half of which will be available for purchase in the US, and the other half in Europe. Interested customers can pre-order one starting today on the company’s website, and deliveries are expected to commence in the fourth quarter of this year.