17.7.2020 | Hackers have attacked the accounts of dozens of celebrities and companies on Twitter 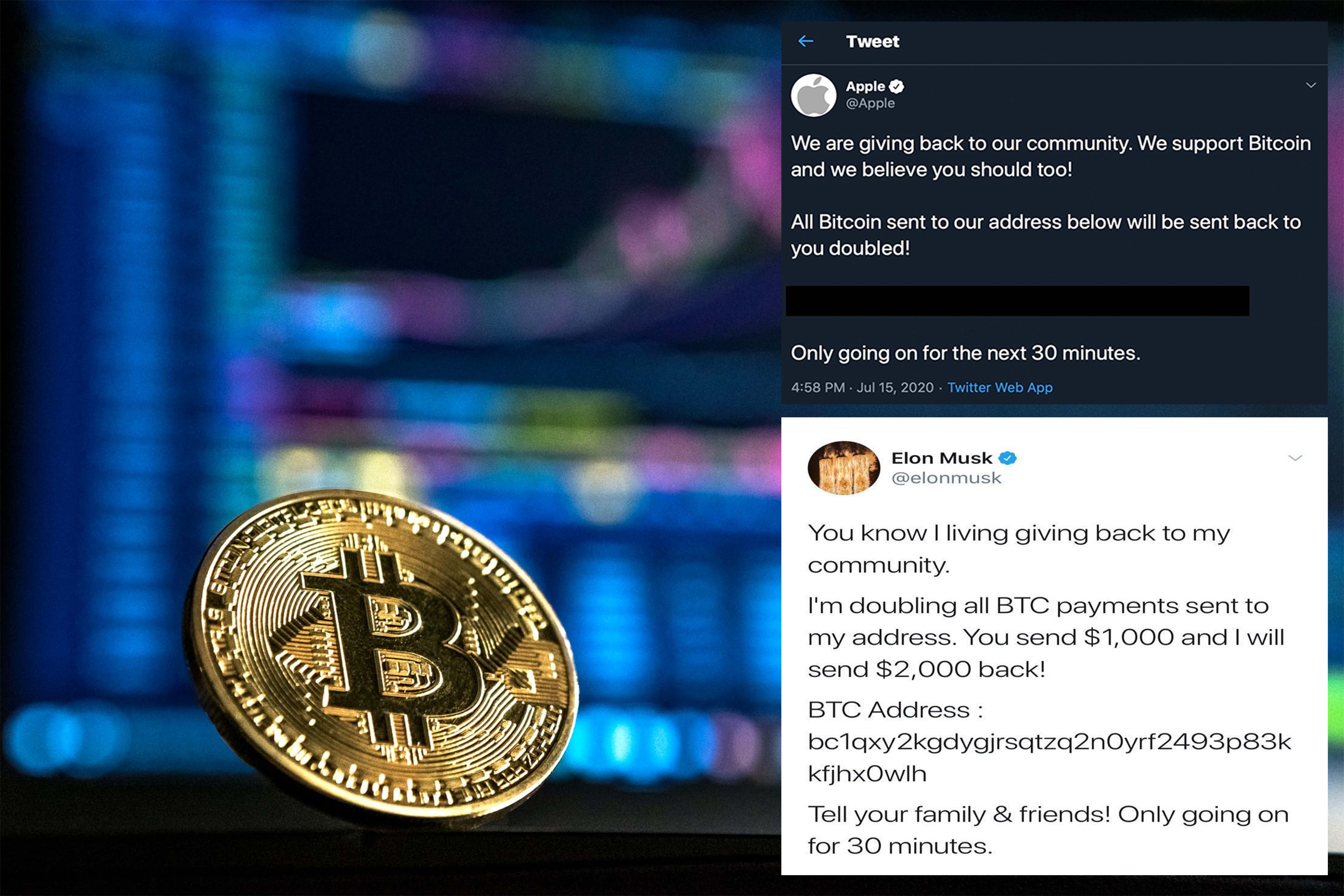 The attackers gained control over the accounts of celebrities and global companies and demanded that Bitcoins be sent to their account.

But they also attacked the accounts of large companies such as Apple or Uber. Accounts with 2-step verification were also affected.

Hackers posted tweets on all profiles asking people to send them Bitcoins and promising to get back twice the amount sent if they did.

Twitter did not respond to the situation until two hours later. This is to prevent all verified accounts from tweeting.

The company eventually confirmed that the hackers were directly assisted by an employee. Thanks to him, attackers gained access to internal tools and were able to take control of all accounts.

This event can significantly damage the credibility of the social network in the future. It is used by prominent politicians and organizations who share important information. And that is exactly what could be misused in the future.