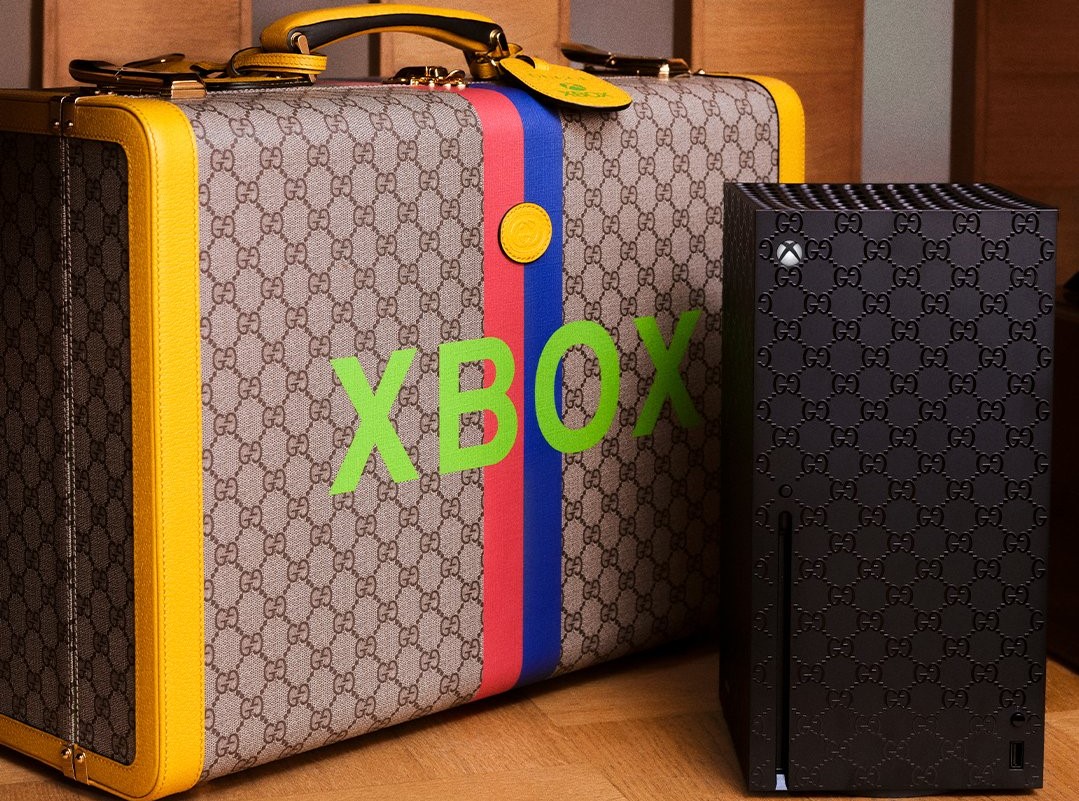 This limited-edition bundle is set to be sold on November 17th at some of the selected Gucci stores around the world and this bundle is set with a retail price $10,000 and it is said to be on the Gucci stores of Beijing, Berlin, Beverly Hills, London, Mexico City, Milan, New York City and Tokyo.