GoPro will be expanding its camera lineup in the next year 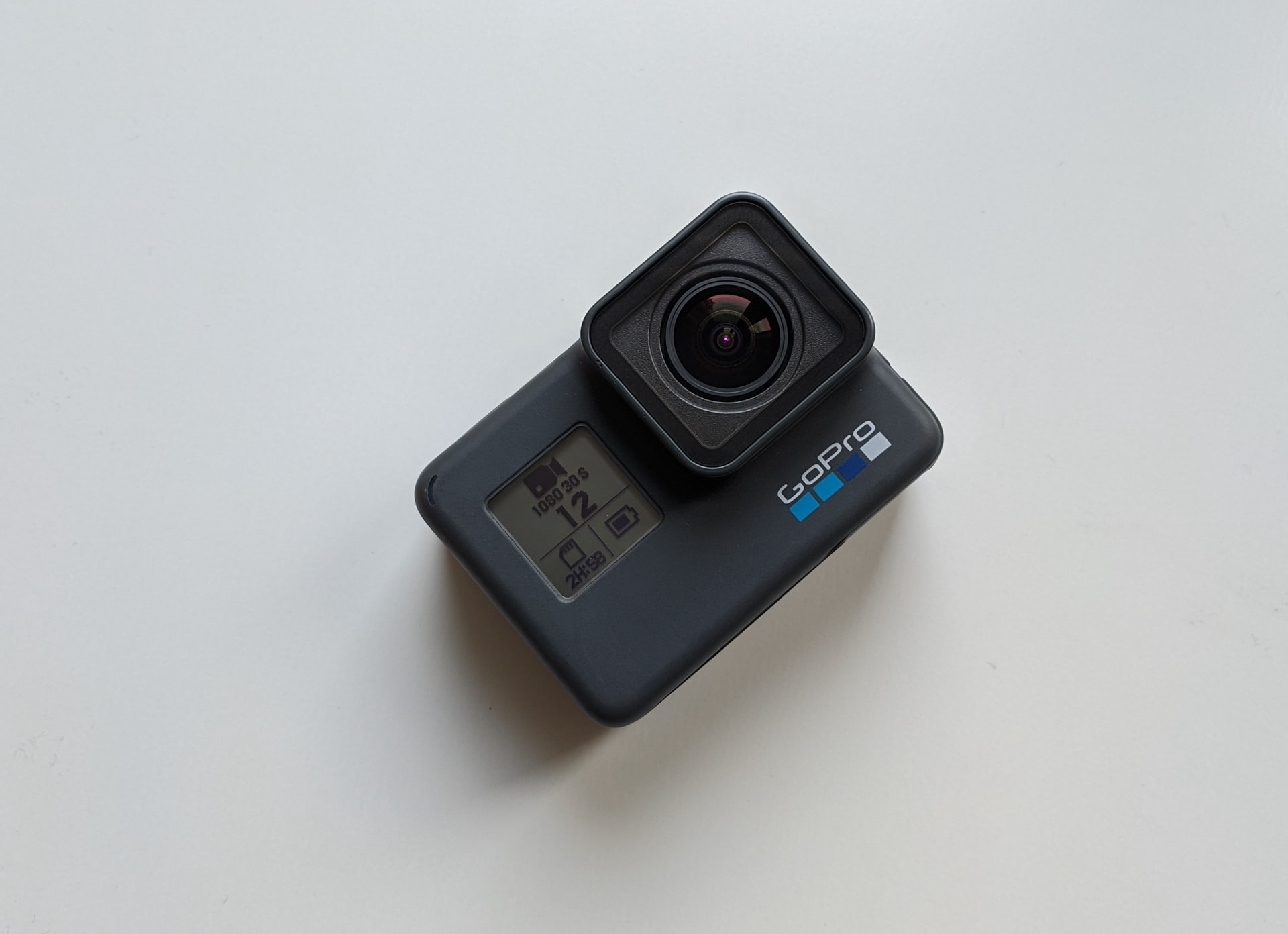 GoPro will be expanding its camera lineup in the next year, adding two more models alongside its current Hero and Max cameras.

According to Nick Woodman, the company’s founder and CEO  who spoke during the company’s earnings presentation on Thursday, GoPro wants to offer more specialized cameras, while still using a lot of the same tech.

Woodman said that the company’s previous model involved making several models of cameras that all appealed to the same types of buyers. Its new plan is to work on specialized cameras that would “appeal to entirely different groups of users” than the Hero and Max, he said.