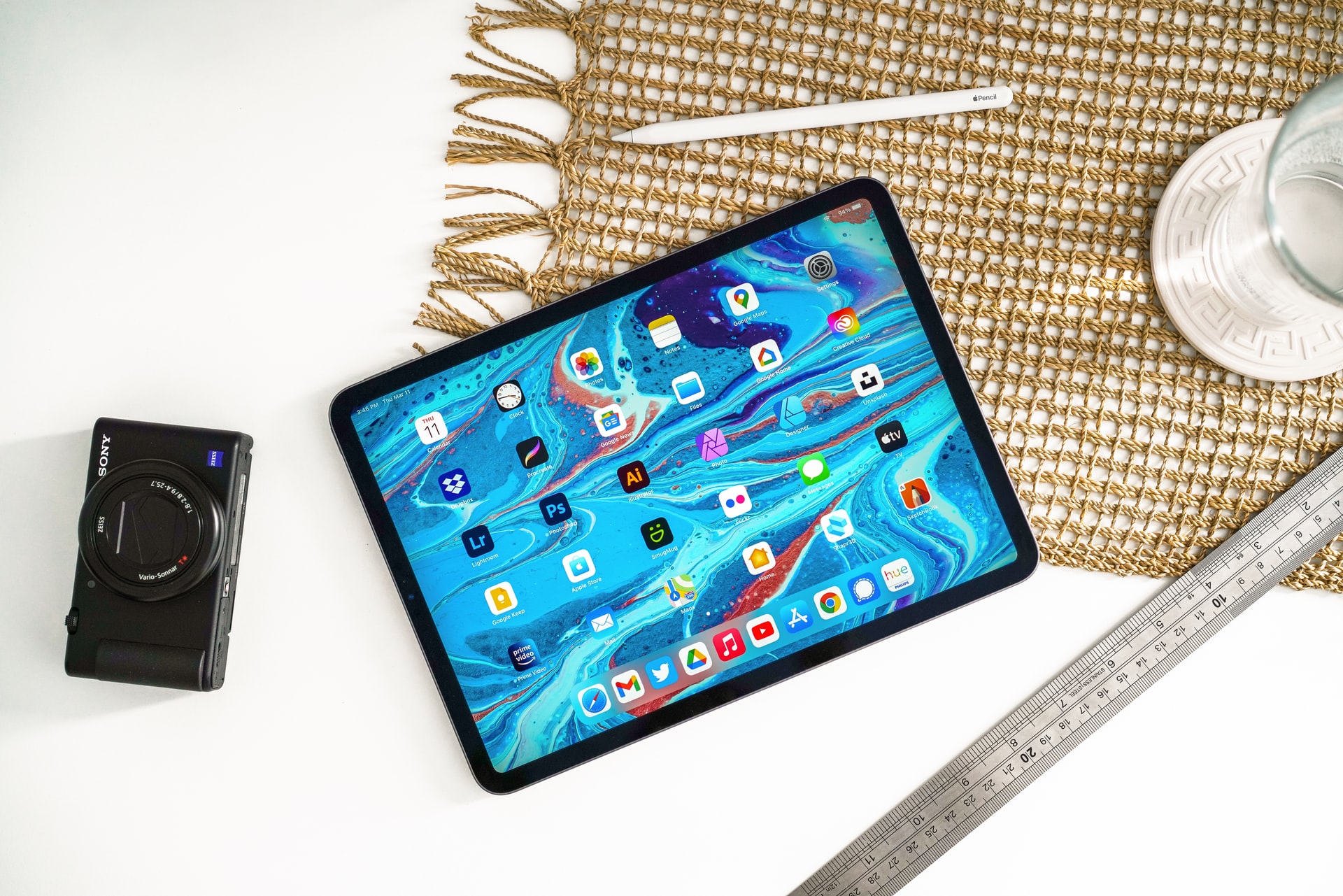 Google’s upcoming Pixel Tablet might support the cross-manufacturer USI (Universal Stylus Initiative) standard, allowing it to be used with a range of third party styluses.

USI is an industry-wide stylus standard that Google joined in 2018. It’s already supported across a range of Chromebooks, allowing them to be used with a variety of styluses from different manufacturers.

Earlier this year, the USI announced version 2.0 of the standard. This version includes a new wireless charging feature that could allow compatible styluses to be charged by simply being placed next to a supported device, similar to what Apple offers with the Apple Pencil 2 and select iPads.