Google will soon introduce its own credit card 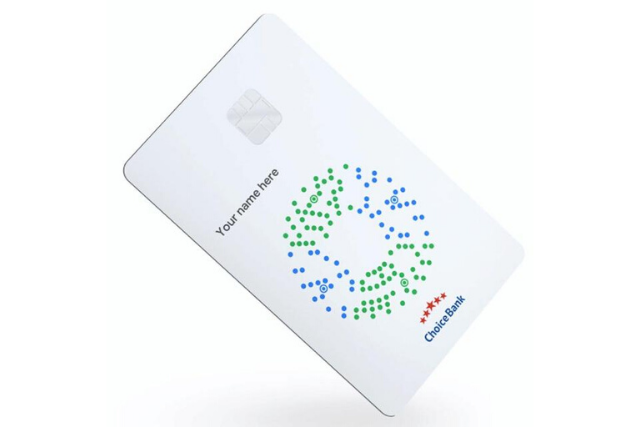 According to the new settings of the Google Chrome browser, the TechCrunch editorial staff has revealed what this technological giant has plans for the future - its own payment cards.

And this is not the first time that Google has entered them. Already in 2013, he started issuing cards for the Wallet service. But 3 years later he gave up.

Google wants to cooperate with various banks on the new project. Therefore, not only the logo of the American company will appear on the card itself, but also the logo of the partner bank.