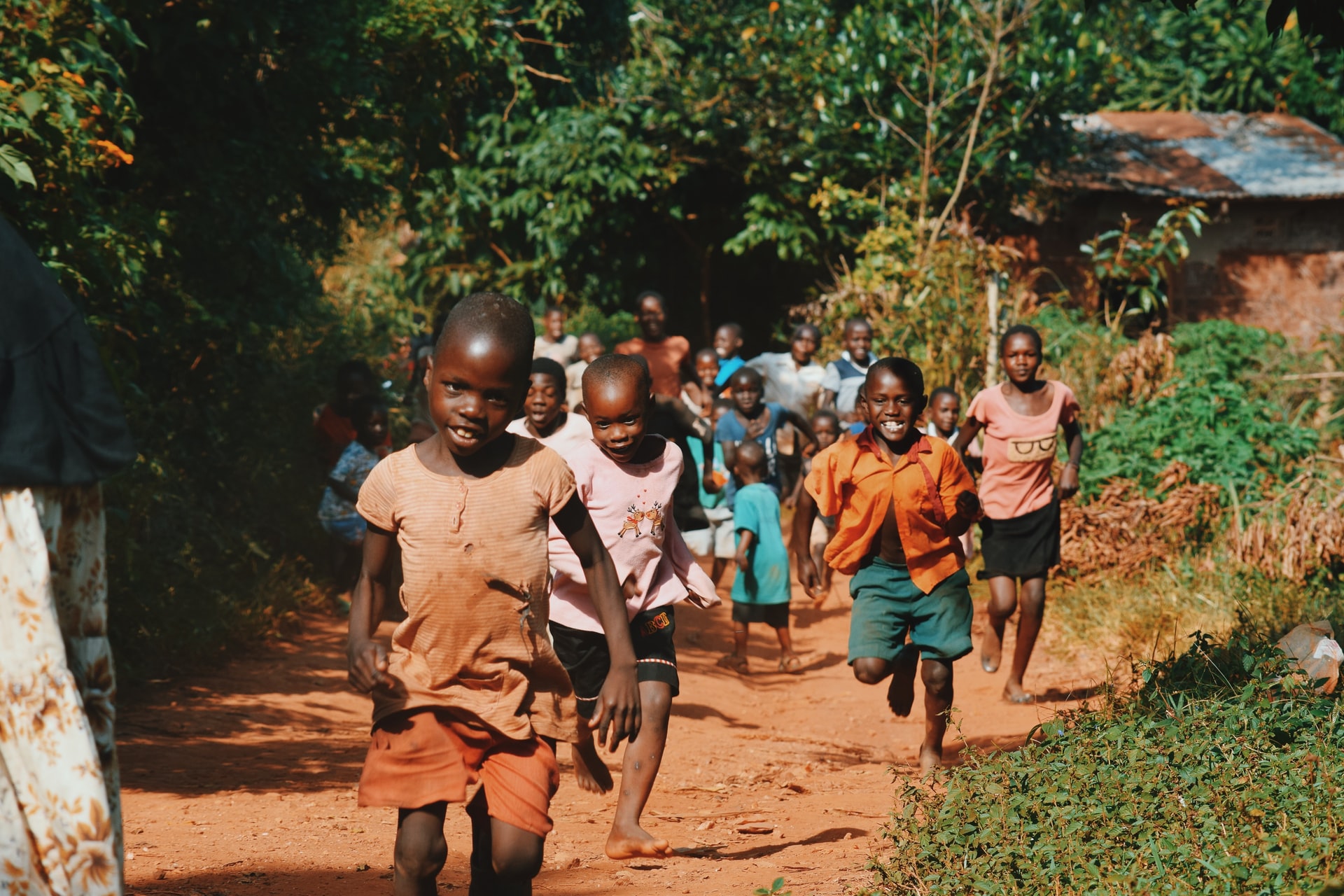 Google said on Wednesday it will invest $1 billion over the next five years to allow for faster and more affordable internet access and support entrepreneurship in Africa.

Internet reliability is a problem in Africa where less than a third of the continent's 1.3 billion people are connected to broadband, according to the World Bank.

But the continent, where nearly half the population is under 18, is a promising market. According to Google and Alphabet boss, Sundar Pichai "huge strides" have been made in recent years, but more work is needed to make "internet accessible, affordable and useful for every African".