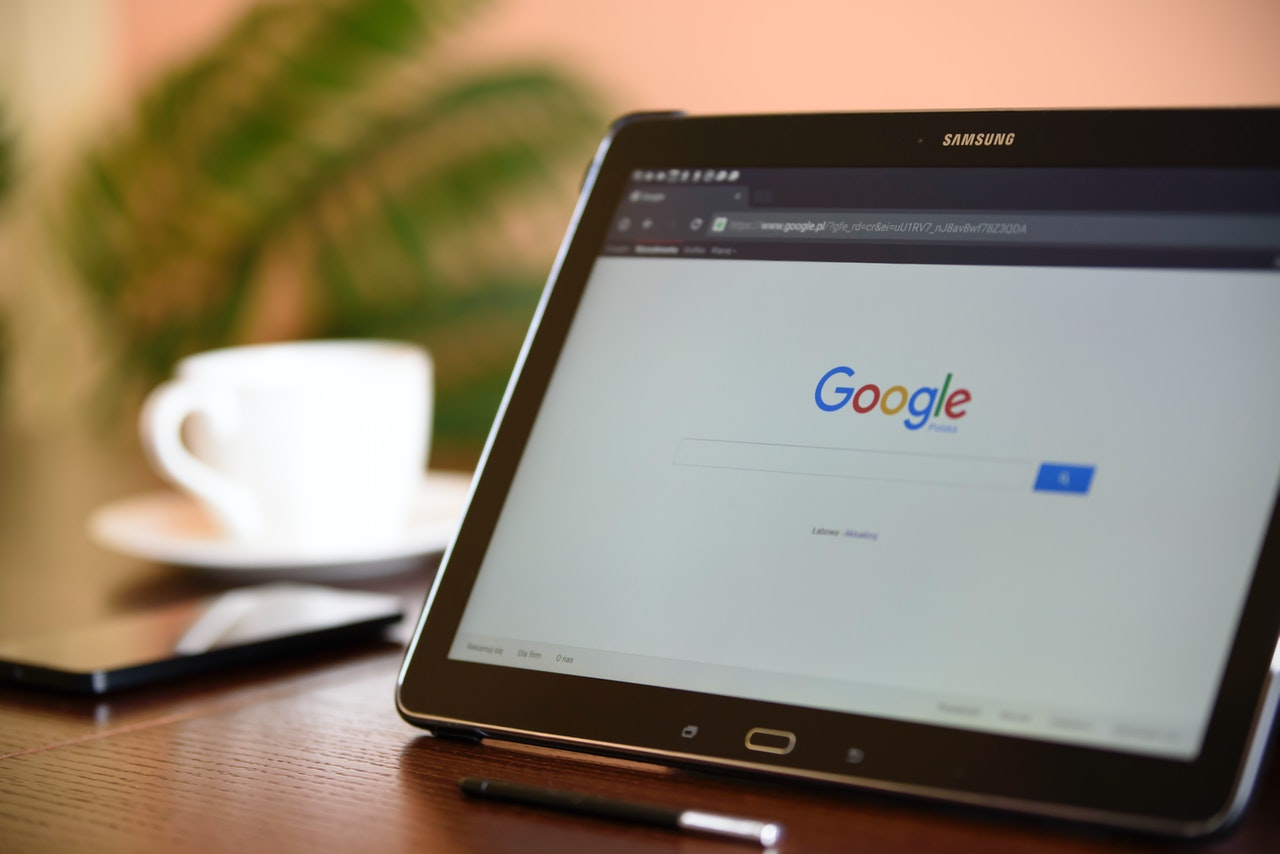 CNBC News reported that - The U.S. National Labor Relations Board has filed a complaint against Google and its parent company Alphabet, accusing the tech firm for violating of labor laws.

According to a complaint filed on 01st November, Google has been “interfering with, restraining, and coercing employees in the exercise of their workplace organization rights that are protected by the law.

NLRB case documents accuse Google of illegally spying on employees, firing several employees in retaliation for attempting to unionize, and illegally blocking employees from sharing work grievances and information with each other using general tools like calendars, email, meeting rooms, and an internal communication tool at Google called MemeGen.

In response to this, a company spokeperson said in an email response - “We strongly support the rights our employees have in the workplace, and open discussion and respectful debate have always been part of Google’s culture.“ We’re proud of that culture and are committed to defending it against attempts by individuals to deliberately undermine it -- including by violating security policies and internal systems.”