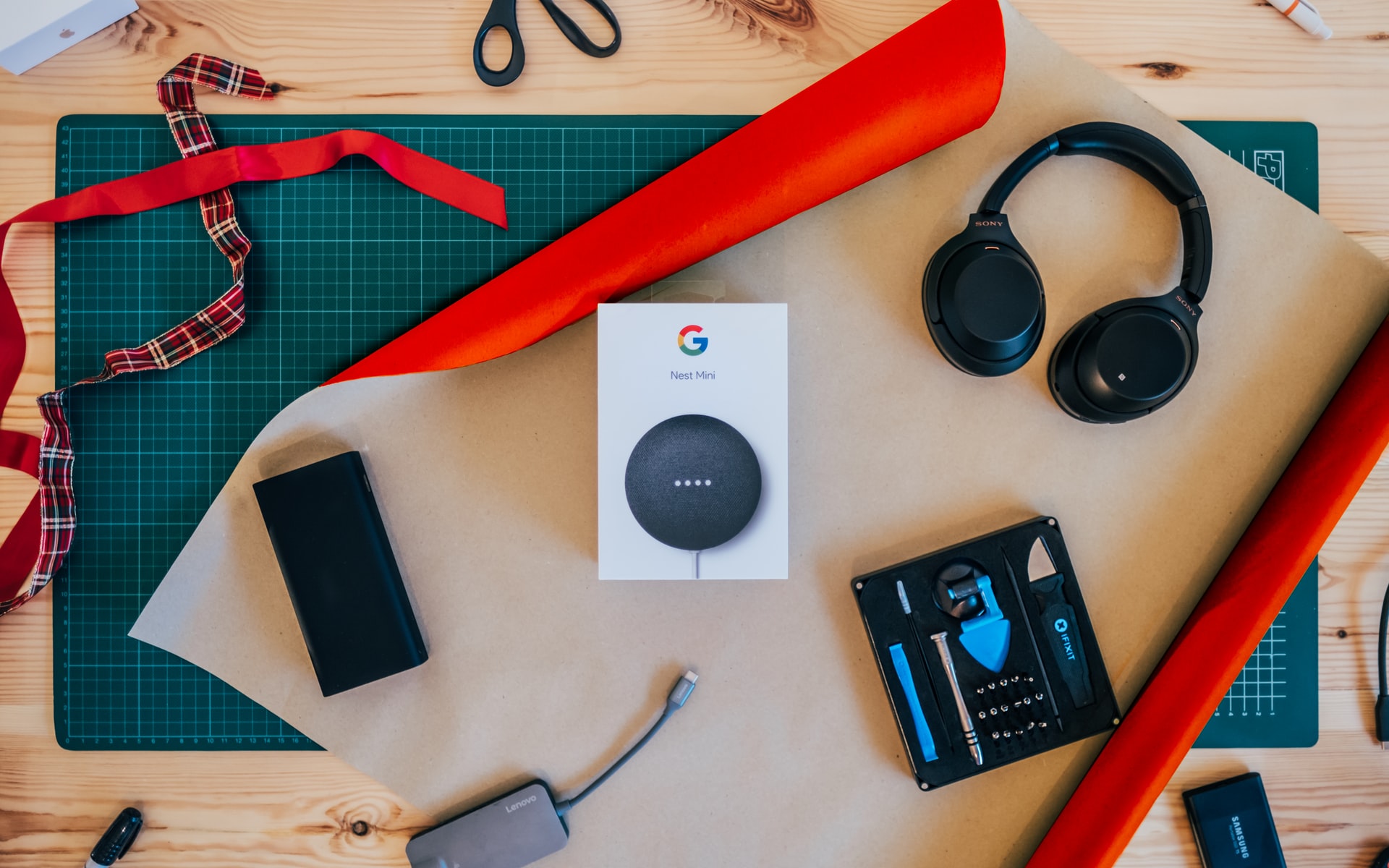 Previously, Google Assistant’s third-party support was limited to the apps that run within the Google Assistant. It will now work directly with apps you have installed on your phone and the voice commands will work with over 30 of the top Google Play apps.

Google said – “People do a lot more with their apps beyond simply opening and searching within apps, and we want to enable voice commands to those frequent tasks, too. Now you can do things like playing music, starting a run, posting on social media, ordering food, paying back a friend, hailing a ride – the list goes on and on – all with just your voice. Starting today, you can try doing more using your voice with more than 30 of the top apps on Google Play available in English globally, with more apps coming”