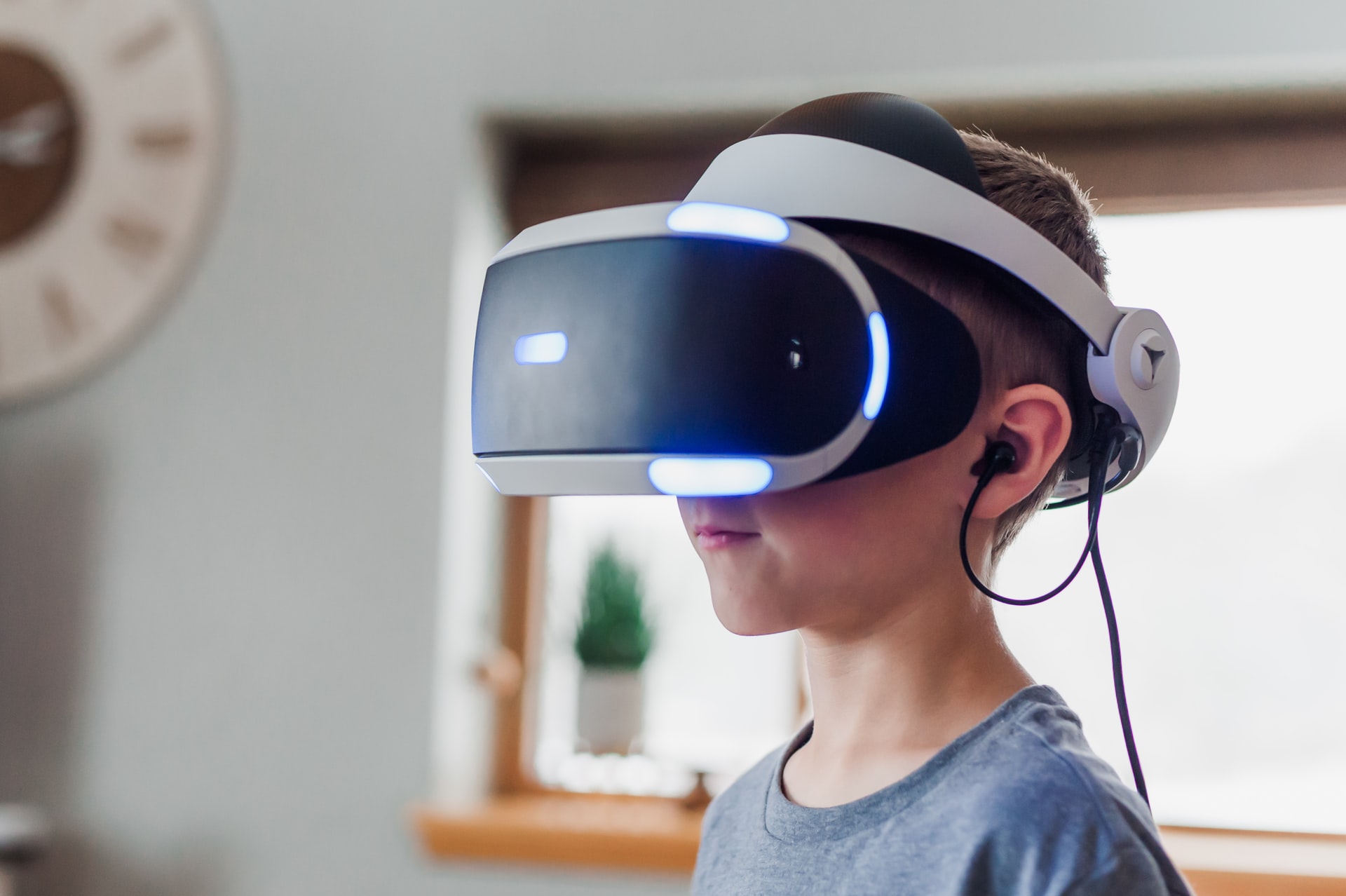 Google was one of the early leaders in the first wave of modern augmented reality (AR) research and devices, but the company has appeared to cool to AR in recent years even as Apple and Facebook have invested heavily in it. But it looks like that trend will soon be reversed.

On LinkedIn, operating system engineering director Mark Lucovsky announced that he has joined Google. He previously headed up mixed reality operating system work for Meta, and before that he was one of the key architects of Windows NT at Microsoft. "My role is to lead the Operating System team for Augmented Reality at Google," he wrote.

He also posted a link to some job listings at Google that give the impression Google is getting just as serious about AR as Apple or Meta.