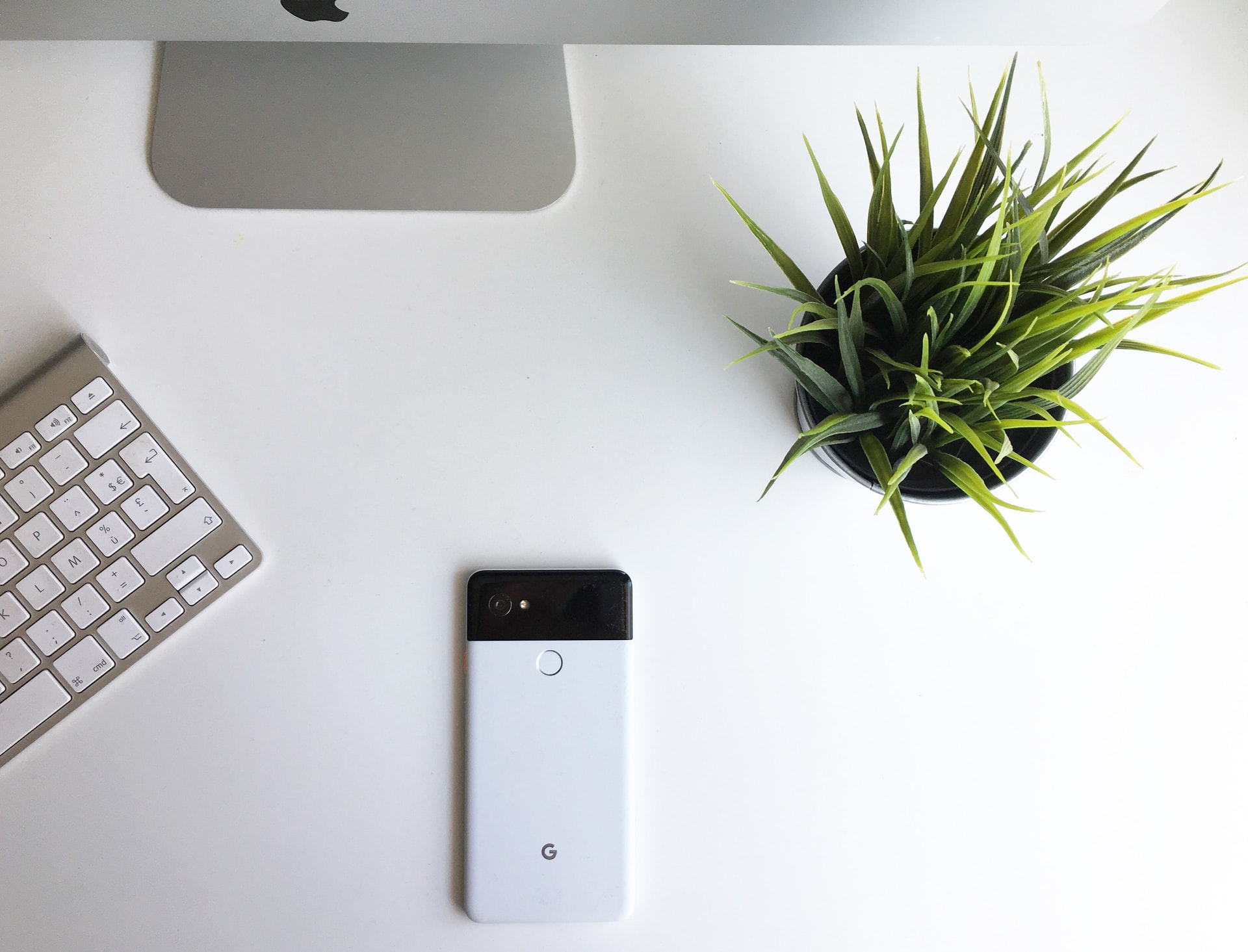 According to Engadget, Google is readying up to release the Pixel 5a and has reported some sneak peek about the possible specs.

The device will reportedly have the same camera as the Pixel 5, as well as a headphone jack and an IP67 rating, according to Jon Prosser of Front Page Tech. The report suggests the Pixel 5a will use Qualcomm's Snapdragon 765G 5G chipset and have 6GB of RAM. There'll be a 4,650mAh battery but no wireless charging support, according to Prosser. The phone's expected to have a 6.4-inch display and a single Mostly Black color option.

If all of that grabs your interest, you might not have to wait too long to get your hands on the Pixel 5a. The report suggests Google will release the device on August 26th for $450.