8.2.2021 | Google plans to put an iOS-style anti-tracking feature for Android 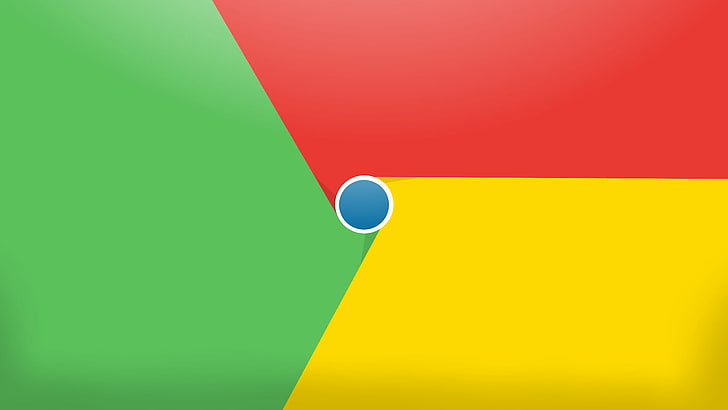 Apple’s new anti-tracking feature has been a big headache for online advertising industry. Last week, Google also told their partners that they were planning to add a feature like apple.

Facebook has launched an all-out war against Apple's tracking initiative and is reportedly considering legal action. Now, a new report from Bloomberg claims that “Google is also discussing how it can limit data collection and cross-app tracking on the Android operating system in a way that is less stringent than Apple’s solution."

The Chrome browser changes refer to Google's plans for a "Privacy Sandbox" in Chrome that would kill third-party cookies, a primary method advertisers use to track users across the Web. Chrome wants to replace tracking cookies with a solution that would use machine learning to group people into various ad interest categories rather than track and share an individual's specific Web history.