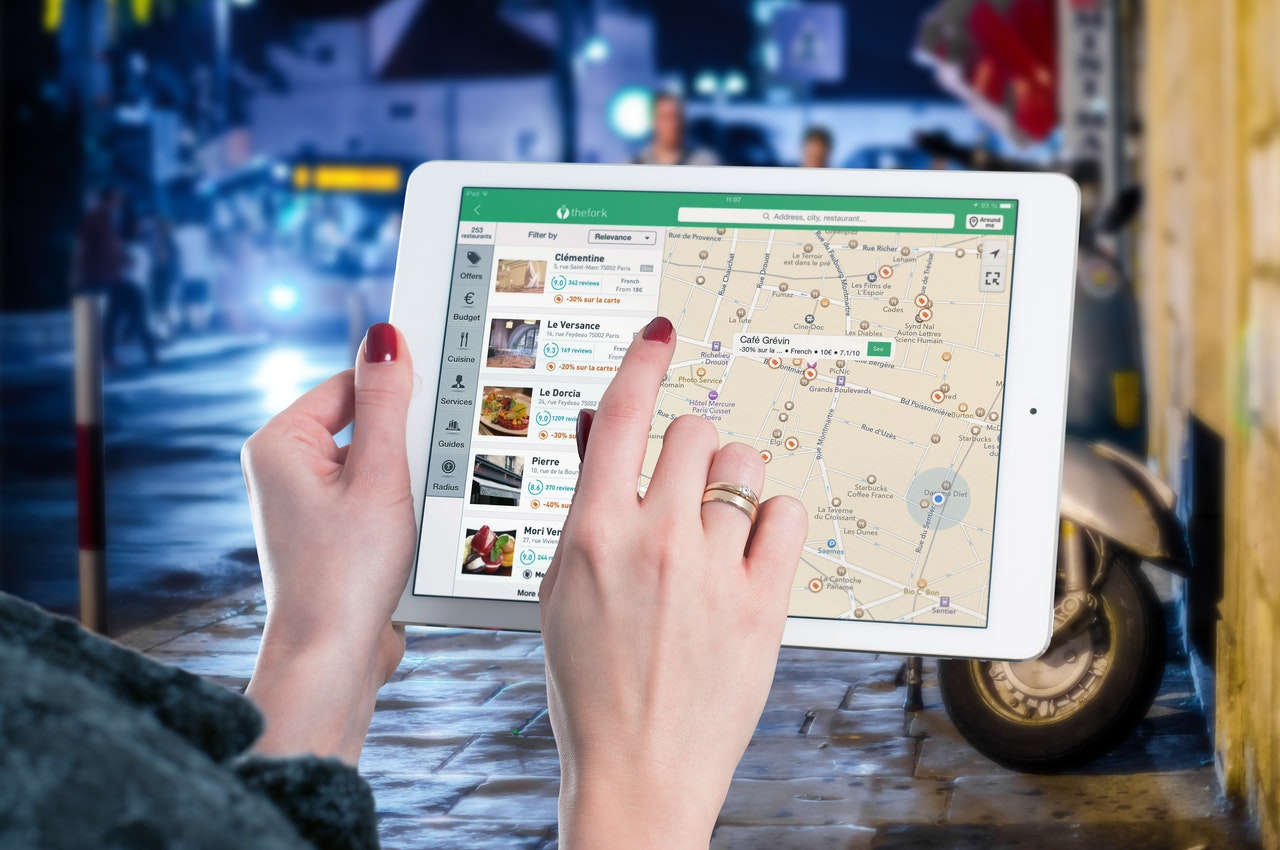 Google Maps has finally decided to support dark mode on Android after about a year and a half of officially launching Android 10. Google’s latest blog post said – “the dark mode in Google Maps will soon expand to all Android users globally.”

Google has been teasing a dark mode for Google Maps since October 2019 and experimental rollouts has been reached to some users in September 2020. Google Maps has also been showing a  dark-coloured map in navigation mode for some time, but that’s not the same thing as a comprehensive dark mode for all the UI elements.

Google says users will be able to find a new “theme” section in the Google Maps settings, where you can toggle the feature manually. Currently, the code is probably already in the apps, users just have to wait for Google to enable it in their region for now.