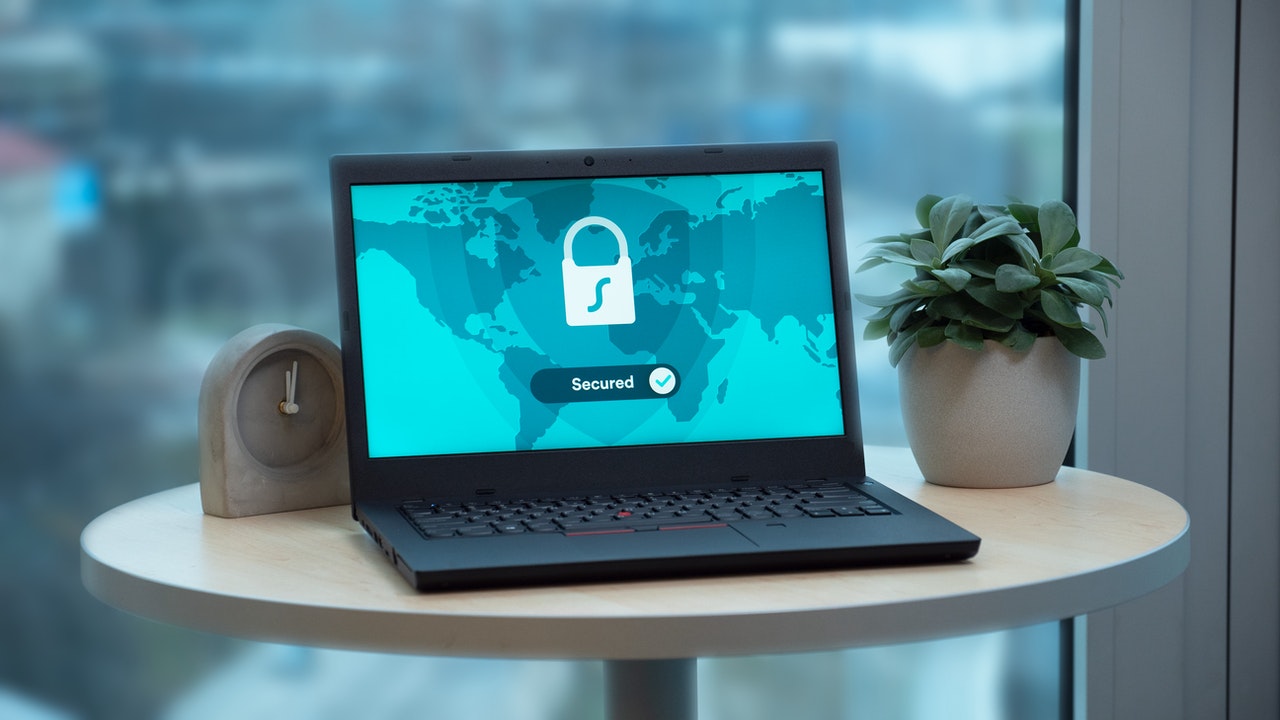 As per the article from ArsTechina.com - Over the last couple of years, Google has been working with hundreds of carriers and manufacturers around the world using a standard called Rich Communications Services, the group plans to make a texting app that comes with your phone and is every bit as powerful as those dedicated messaging apps. This would make all the best features available to everyone with an Android phone.

Google said on November 19, that they have completed the worldwide rollout of RCS and they are moving to a new phase. Which is the end-to-end encryption. In the past decade, end-to-end encryption became so much more popular. Especially when Edward Snowden revealed the indiscriminate spying on electronic devices by NSA.

End-to-end encryption is the answer for these spyings. It uses strong cryptography to encrypt messages with a key that’s unique to each user. Because the key is in sole possession of each user, end-to-end encryption prevents everyone else—including the app maker, ISP, or carrier, and three-letter agencies—from reading a message. Messaging apps that currently provide E2EE include Signal, WhatsApp, and iMessage.