Google is reportedly working on their own in-house smartwatch

6.12.2021 | Google is reportedly working on their own in-house smartwatch 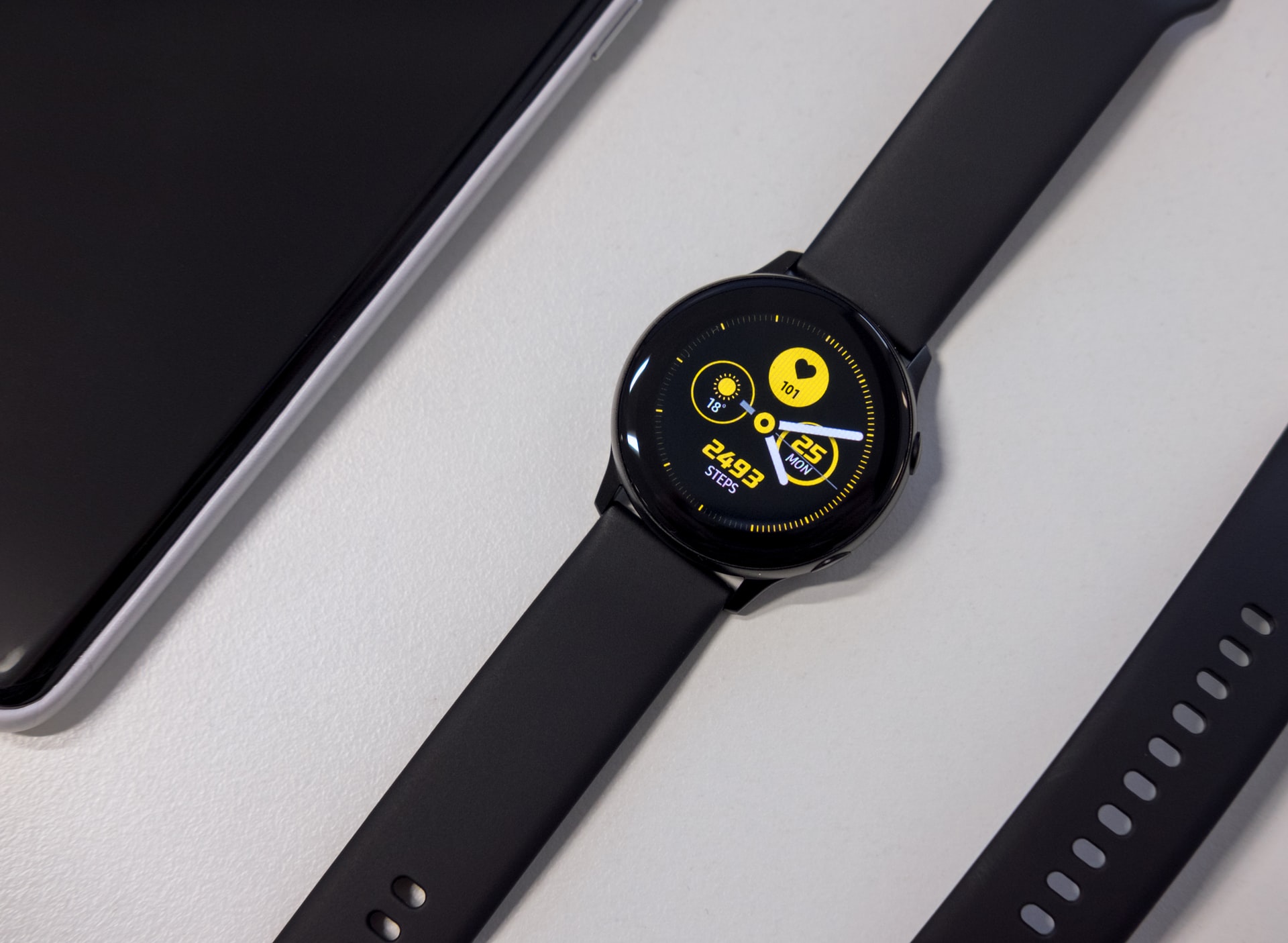 According to an Insider report, Google is working on a Pixel-branded smartwatch as opposed to a Fitbit one, which many had speculated might happen after Google’s acquisition of Fitbit was finalized earlier this year.

According to the report, the smartwatch is referred to as “Rohan” within Google’s offices, which, OK! It’s round, not square like the Apple Watch, and it has no physical bezel. The watch is expected to offer basic fitness-tracking features like step counts and a heart rate monitor, plus other features lifted from Fitbit.

It’s unclear whether this watch will be called the Pixel Watch at the time of its launch. However, according to the leaks, Google is indeed making a smartwatch of its own.