25.1.2023 | Google is facing a lawsuit from US Department of Justice and eight states 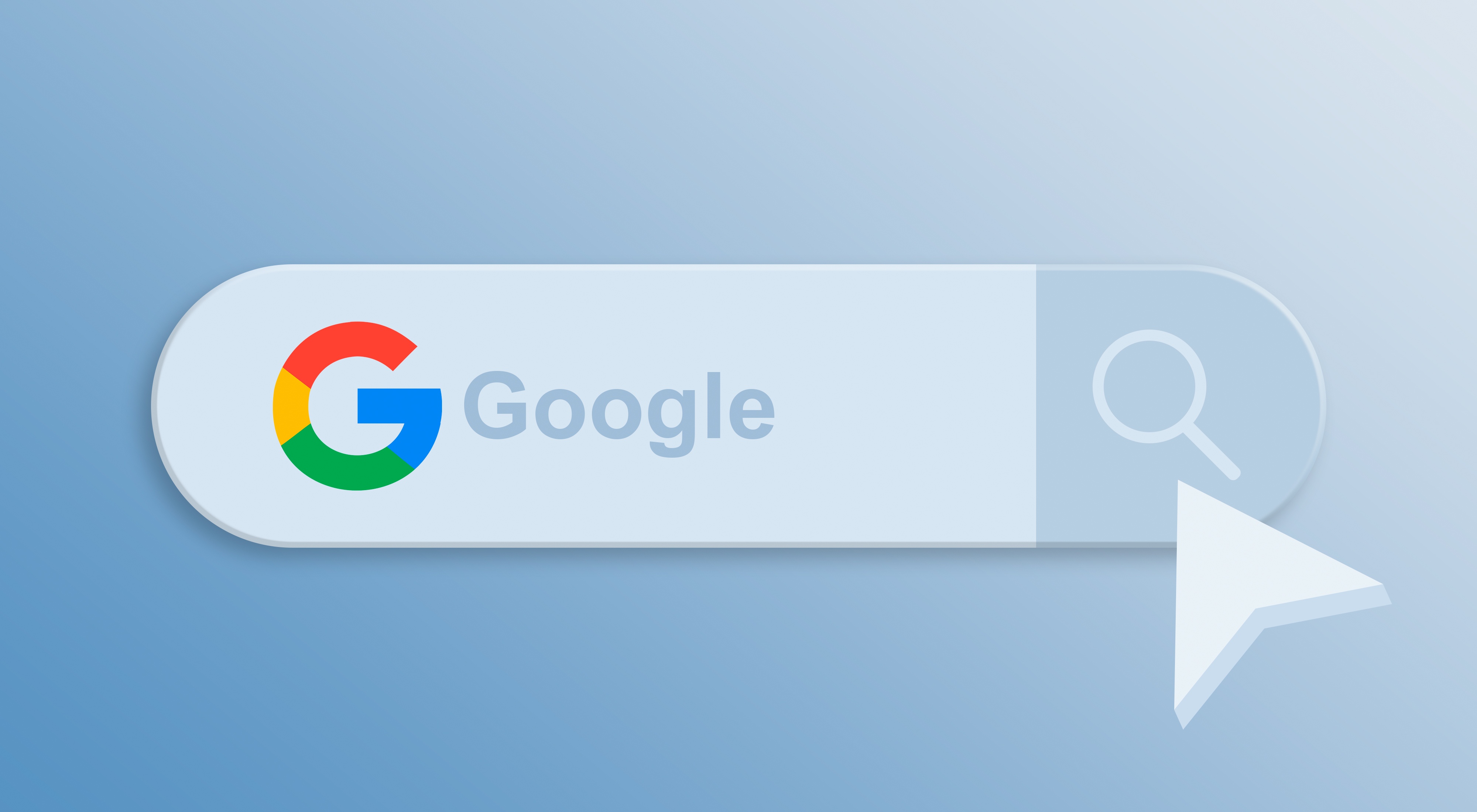 Google’s facing a lawsuit from the US Department of Justice and eight states over its alleged monopoly on the digital advertising market. The agency accuses the company of abusing “monopoly power” at the disadvantage of websites and advertisers who use other advertising tools.

It goes on to allege that Google’s various acquisitions allowed it to “neutralize or eliminate” competitors, and claims that it’s been “forcing” other companies to use its tools. According to the government’s lawyers, when you add up the alleged anti-competitive moves, “these interrelated and interdependent actions have had a cumulative and synergistic effect that has harmed competition and the competitive process.” Additionally, the DOJ says Google “pockets on average more than 30% of the advertising dollars that flow through its digital advertising technology products.”

Google responded to the lawsuit in a post on its blog and argues that the DOJ’s request for it to “unwind” two previous acquisitions from over a decade ago is an attempt to “rewrite history at the expense of publishers, advertisers and internet users.” It also says the DOJ “mischaracterizes” how its advertising products work, noting that Google doesn’t force customers to use its products and that people “choose to use them because they’re effective.” The company highlights other companies making moves in the advertising industry as well, including Microsoft, Amazon, Apple, and TikTok.