Google has shut down productions of games for their Stadia platform

12.2.2021 | Google has shut down productions of games for their Stadia platform 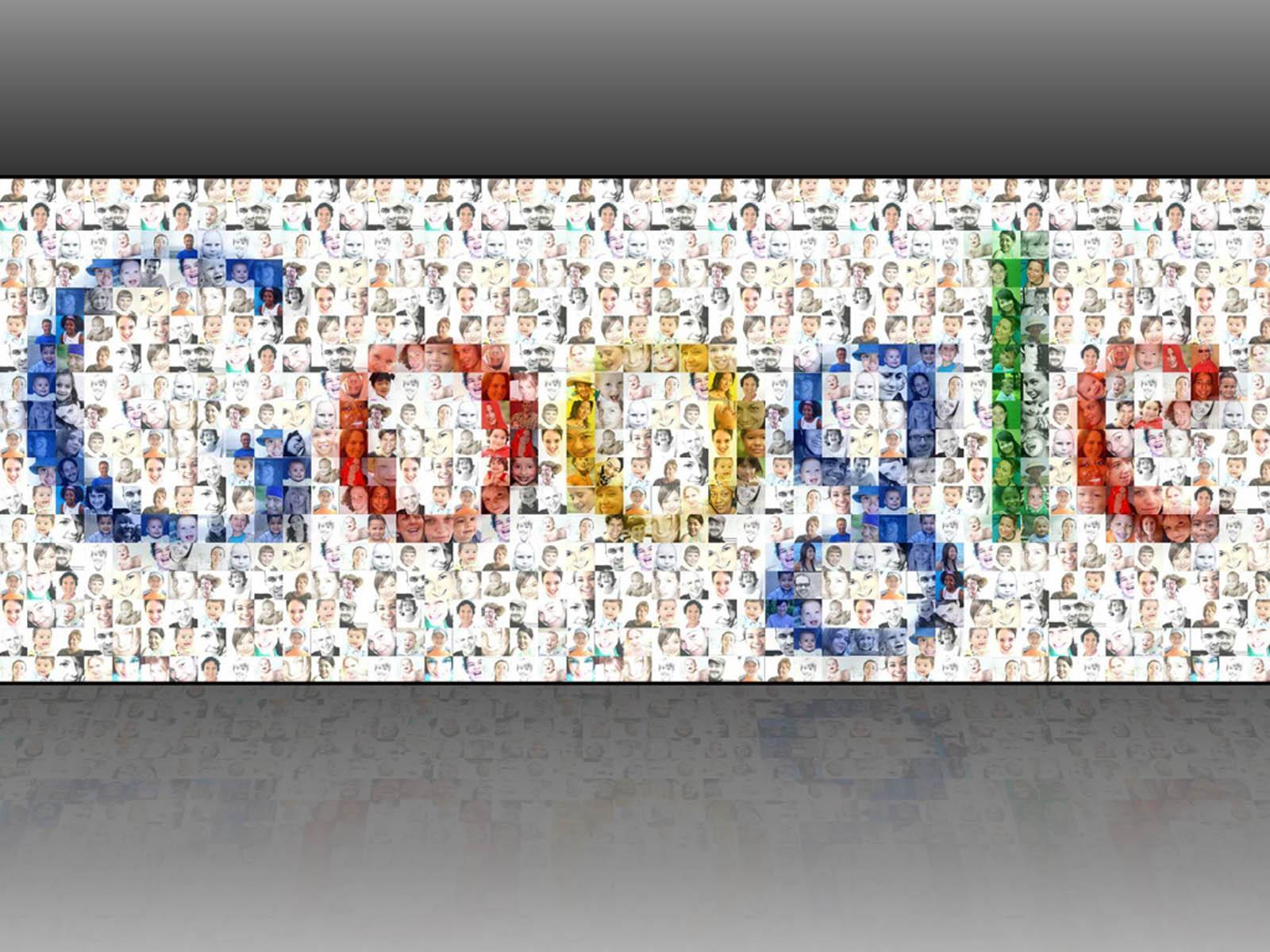 Google has decided to stop the producing of games for the Stadia Gaming platform which Google has launched about 2 years ago according to CNN Business.

The Vice President and GM of the Stadia – Phil Harrison said in a blog post that Google is shutting down the Stadia Games and Entertainment and their internal game development service.

In the recent years, Google has been fervently investing in games alongside Amazon, Apple and Facebook. However developing the games from the ground up requires an astronomical amount of investments (without sufficient returns) even for those tech companies who have seemingly unlimited resources.