Google has released a new feature called “Hum to search” 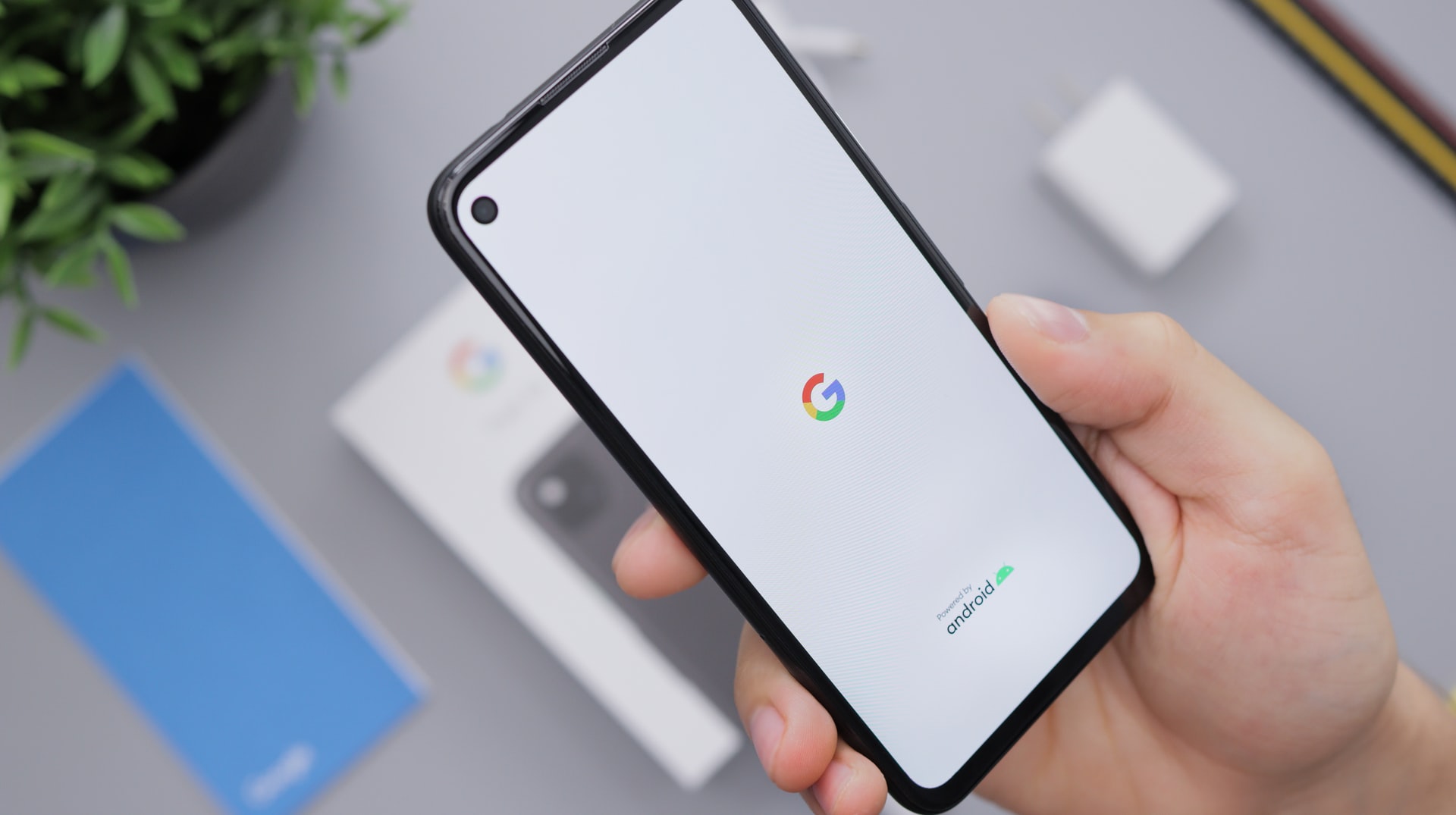 According to Business Insider – Google has launched the perfect feature for when a song is stuck in your head but you don’t know any of the words.

This feature known as “Hum to search” has launched today on both Google app for iOS and Android. According to a blogpost from Google, users will be able to whistle or sing directly into the mic to search or identify a song: the user can hum (whistle, or sing) for 10-15 seconds and the Google’s technology takes the song’s melody and search it.

According to Google’s announcement, once it has identify the song, it will show a series of the similar results including humans singing, whistling or humming and studio recordings of the song being hummed (whistle or sing).