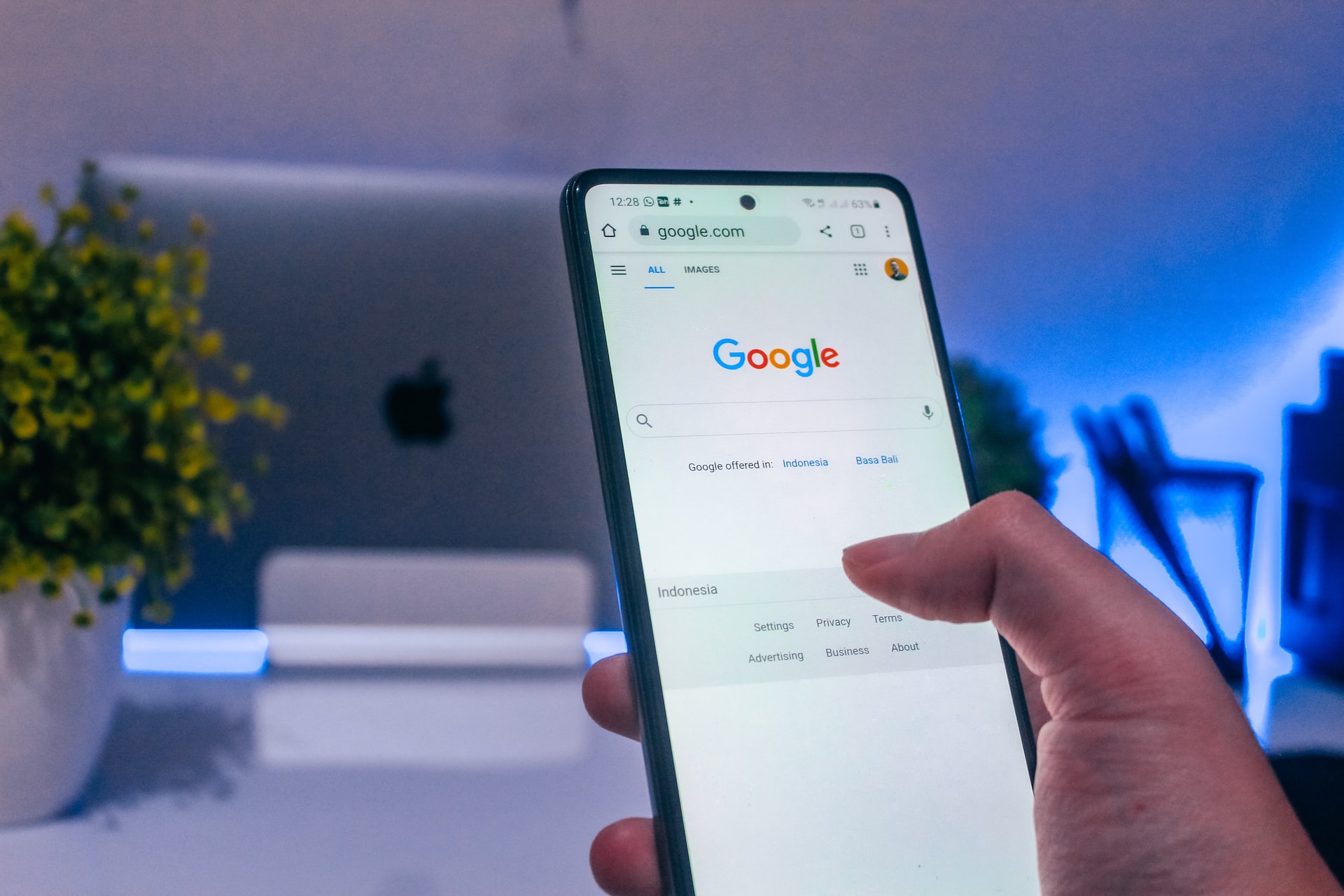 In the coming weeks, Google is rolling out end-to-end encrypted phone calls on its Google Fi MVNO, the search giant announced today.

When enabled, the feature means that no one, not even Google, can listen in on the contents of a call. Although it’s possible to have end-to-end encrypted audio calls through services like FaceTime and WhatsApp, Google Fi’s new feature makes it the default for regular phone calls.

The feature is a little limited in its current form. Google’s end-to-end encryption will only kick in for calls between two Android phones, where both users are Google Fi subscribers.