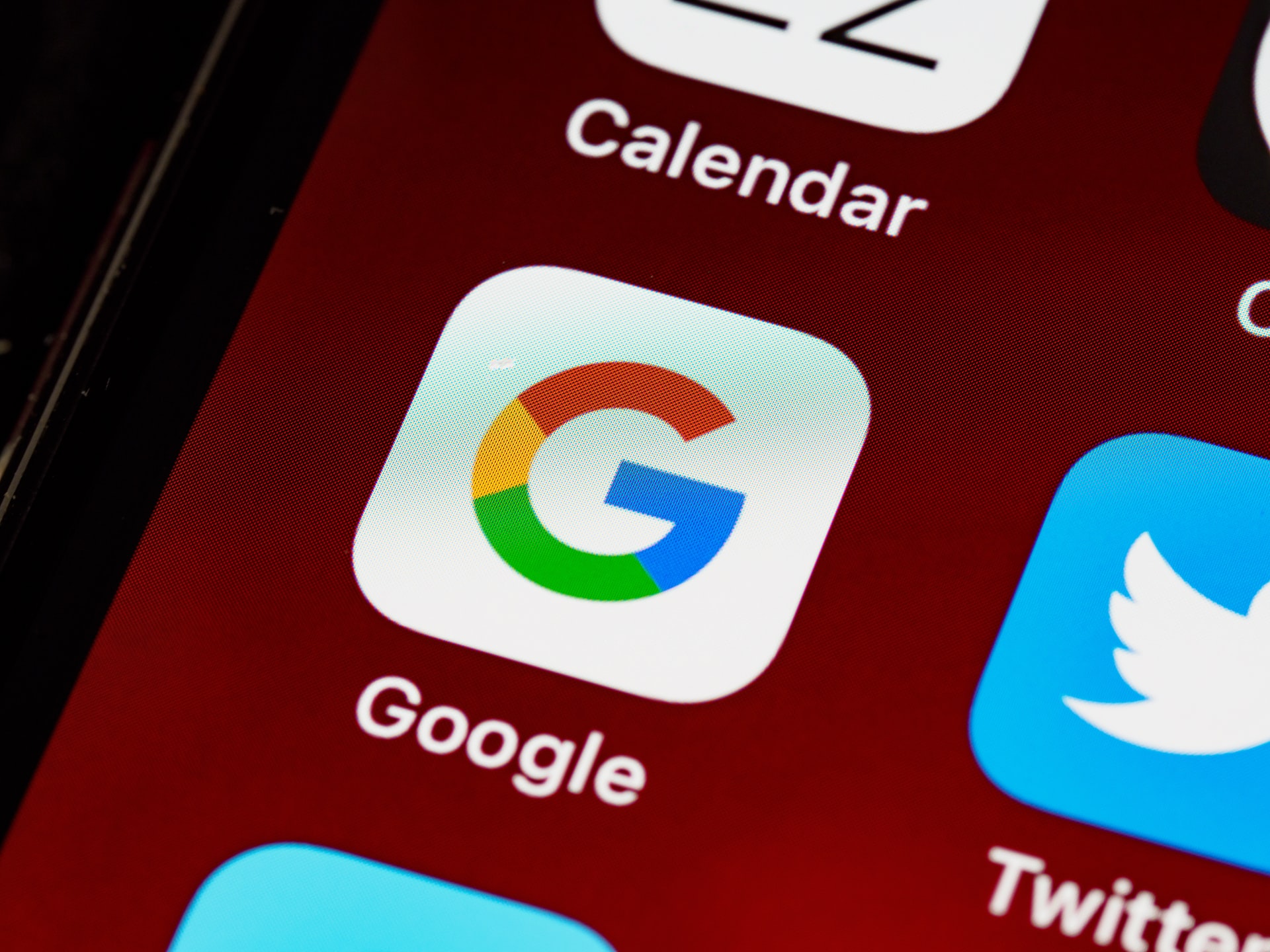 According to Google, their Google Chat will be available to all consumers “within the first half of 2021”. The service is known as a business-focused G Suite app (now known as “Google Workspace”).

Originally, it requires you to pay G Suite to get access to Google Chat. However, in 2021 this will be free for everyone. Google said they want a “smooth transition” from Google Hangouts to Chat and it will automatically migrate your Hangouts conversations along with contacts and saved history.”