Google Assistant on Wear OS has been broken for months 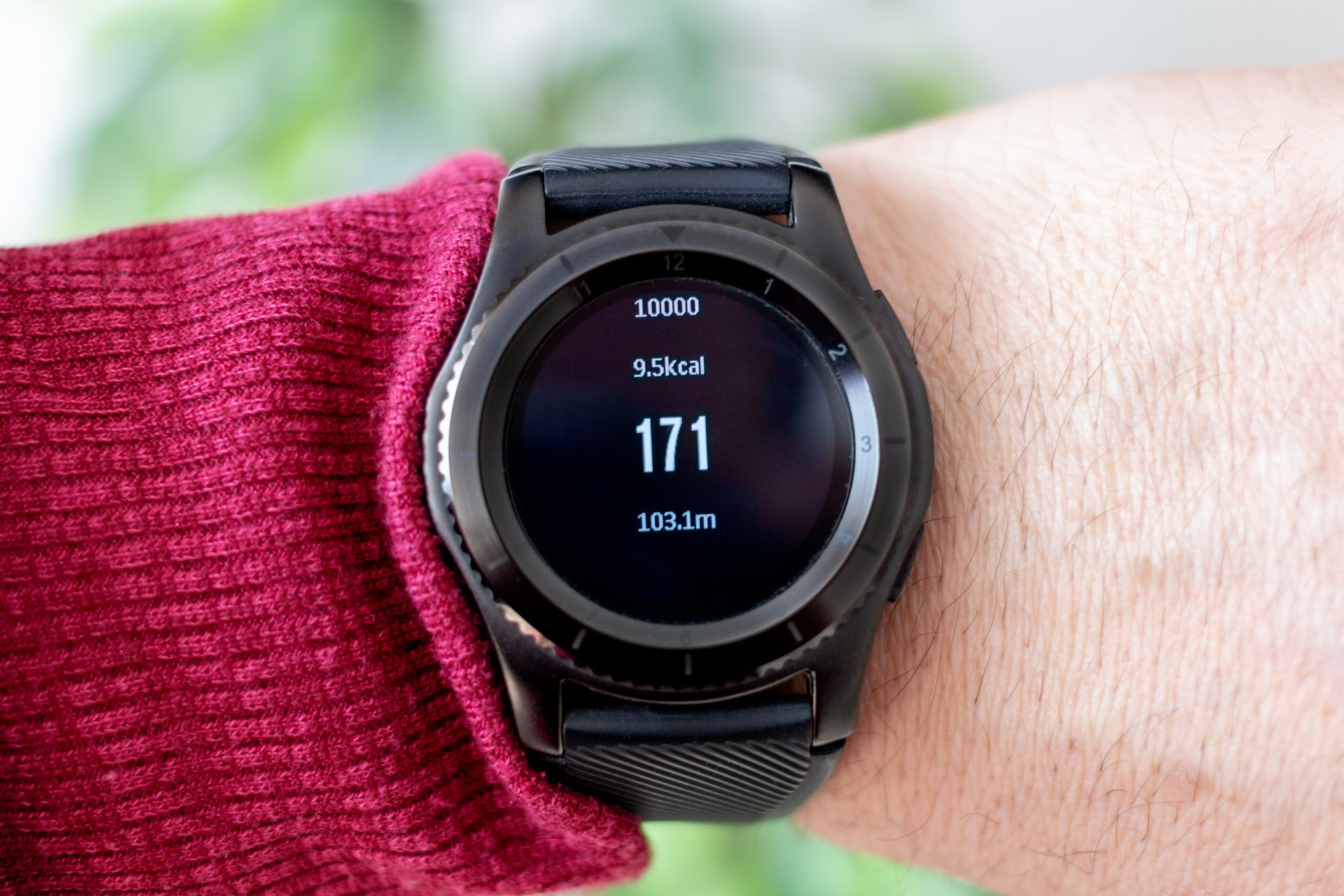 A spokeperson of the company recently said the company is “aware of the issues some users have been encountering” and it will “address these and improve the overall experience.” However, Google didn’t disclose about how long the fix would take.

This Wear OS’ broken voice system shows that Wear OS is a dead platform and is abandoned by Google. Google’s last major update for Wear OS was in 2018 and many of Google’s newer services have opted to not support the platform.