Google asks to test a new type of wireless broadband 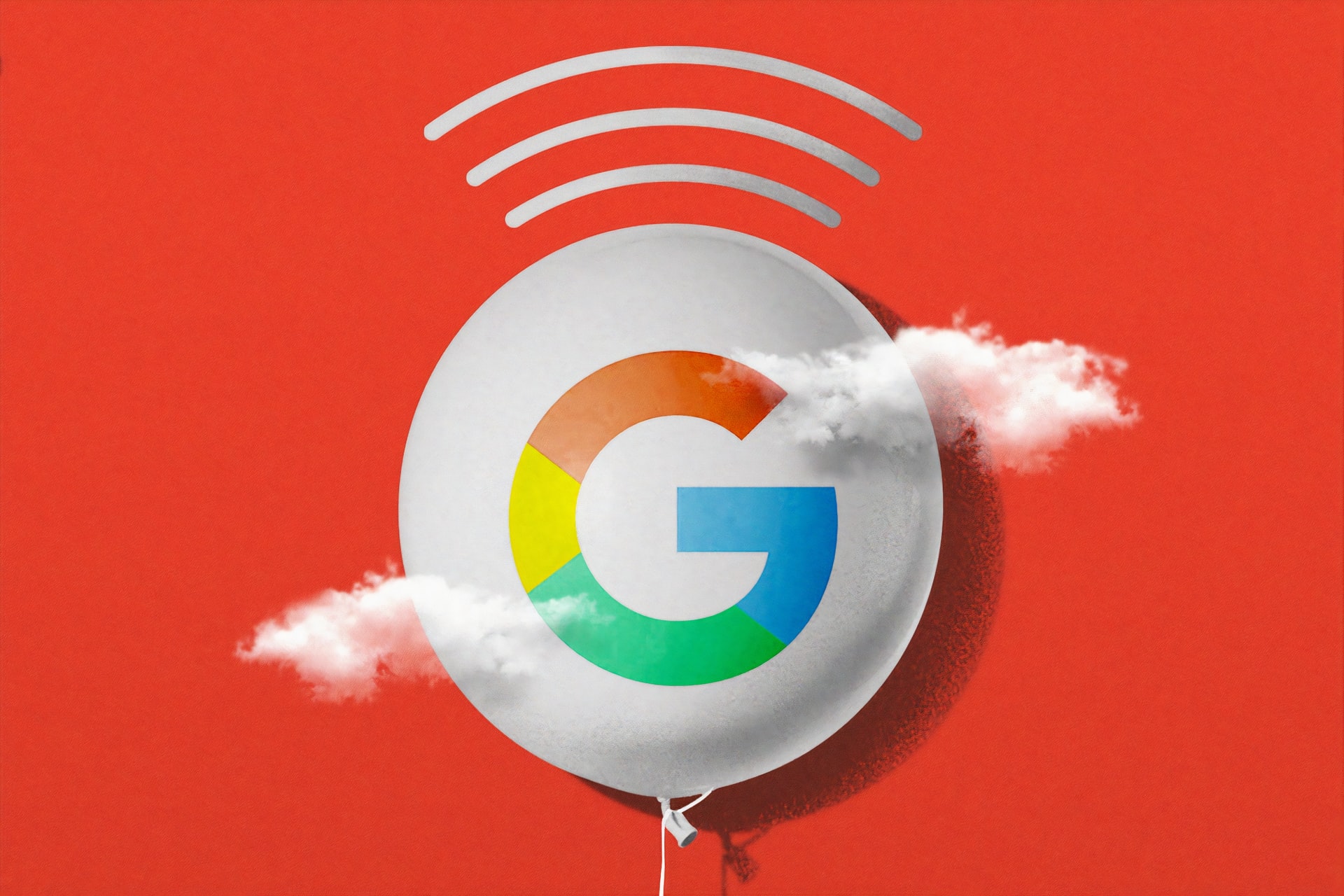 Google has asked FCC for permission to run secret 6GHz tests in 17 US states according to Business Insider. They wants to run “experimental testing in the 6GHz band” to see if the frequencies can provide “stable broadband conections.”

The FCC recently discovered a swath of unlicensed 6GHz spectrum that could be used for 5G, WiFi vehicle-to-vehicle connections, IoT and more. The frequency allows for potentially faster wireless connections than 5GHz used for WiFi, but will be limited to even shorter distances. Google could be running the tests for other services, but wireless internet seems to be the most likely one.