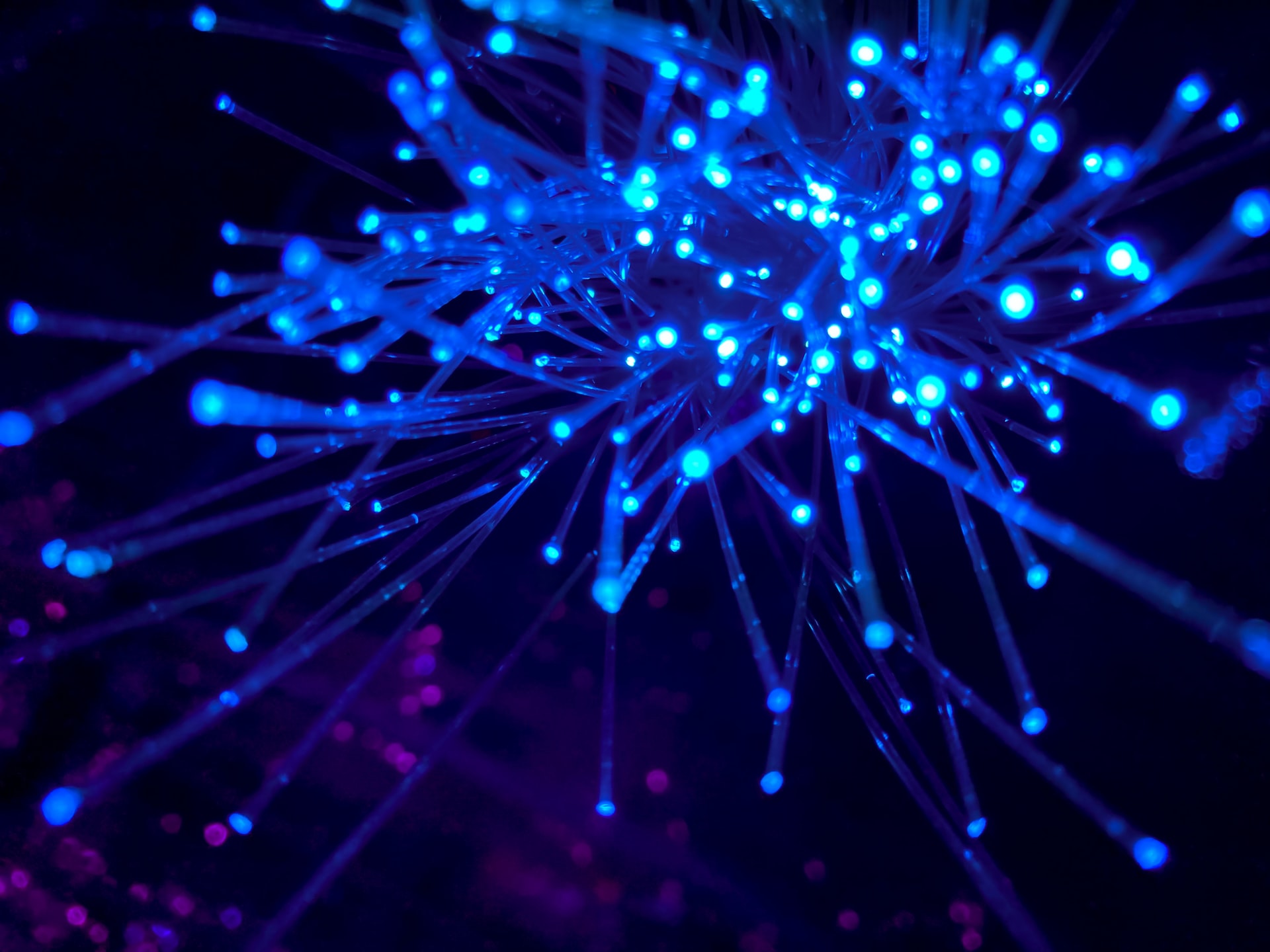 Google and Facebook has announced their participation in a new subsea cable system for 2024 set to improve internet connectivity across the Asia-Pacific region.

The Echo and Apricot cables are complementary submarine systems, Google said in a blog post, and will improve the resilience of Google Cloud and the company’s other digital services. The new fiber-optic link spanning the Asia-Pacific has an initial design capacity of more than 190 terabits per second, according to Facebook.