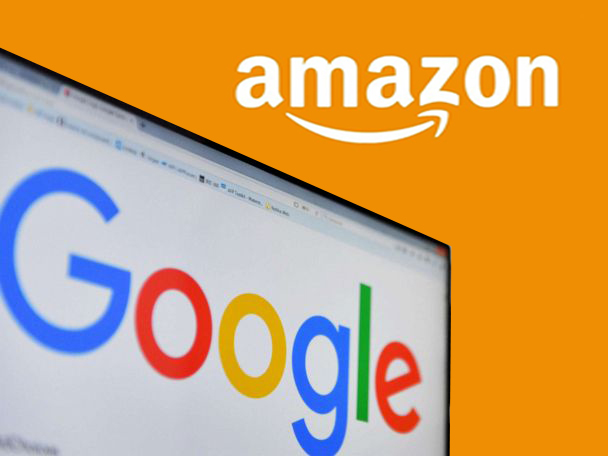 Google has been fined for 100 million euros (£91m) in France for breaking the country’s rules on online advertising trackers known as cookies. It is the largest fine ever issued by the French data privacy commission CNIL. The American retail company Amazon was also fined 35 million euros for breaking the rules.

CNIL told that Google and Amazon’s French websites had not seek visitors consent before advertising cookies were saved on their computers. They also failed to provide clear information about how the online trackers would be used and how visitors to the French websites could refuse the cookies.

As of now, CNIL has given the tech giants three months to change the information banners displayed on their websites. If they still not change it after that, a further fine of 100,000 euros per day until the changes were made.