12.9.2021 | General Motors Halts Some of its Factories Due to Global Chip Shortage 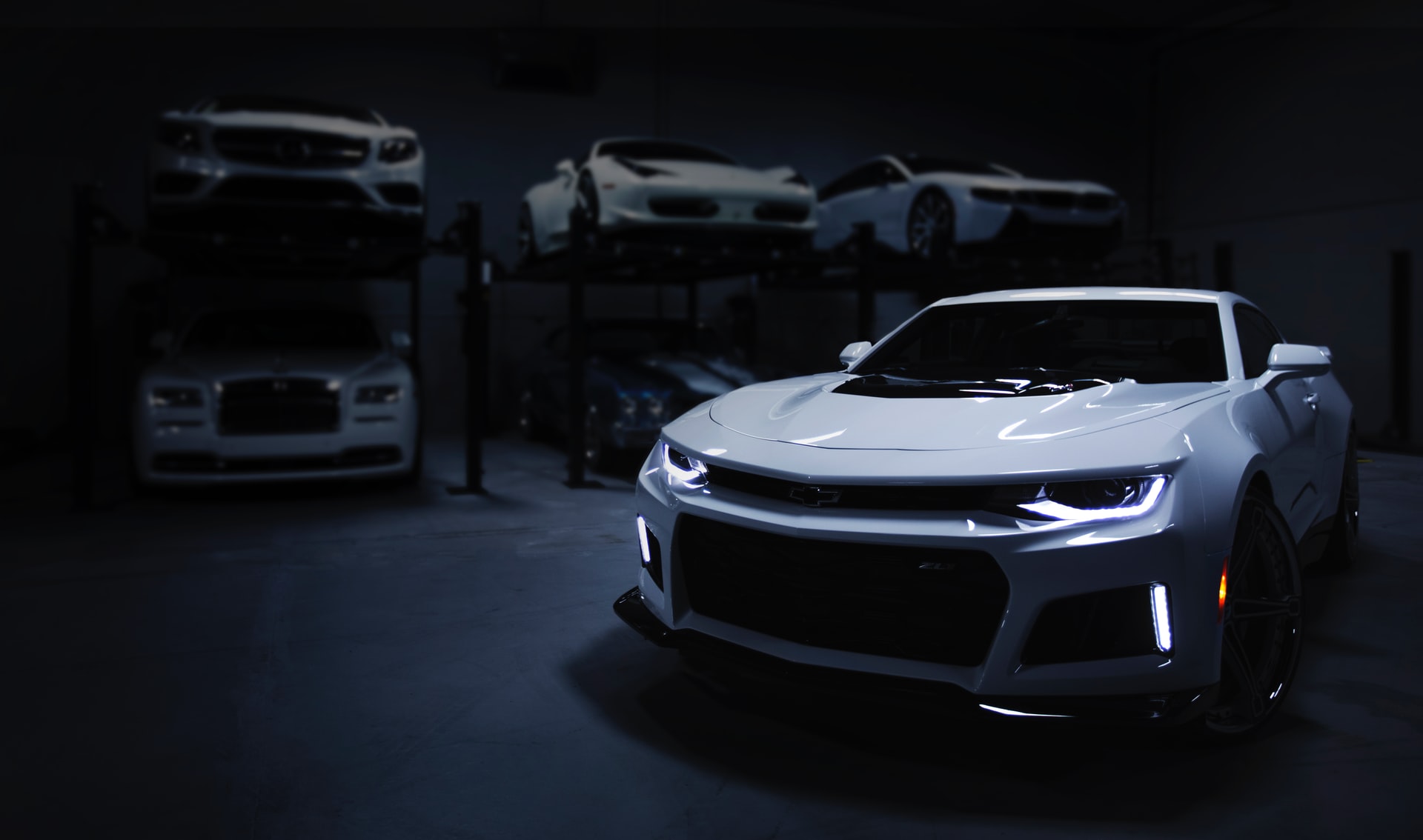 General Motors – a parent company of Chervrolet, GMC, Cadillac and Buick said it was temporarily halting production at six of its North American factories as a result of the global chip shortage.

Four of GM’s US based factories – Fort Wayne, Indiana; Wentzville, Missouri; Spring Hill, Tenessee; and Lansing, Michigan will halt its operations. Four other factories in Mexico and Canada will also shut down for several weeks as GM works to shore up its supply of chips.

“During the downtime, we will repair and ship unfinished vehicles from many impacted plants, including Fort Wayne and Silao, to dealers to help meet the strong customer demand for our products,” a spokesperson said in an email.