GameStop is laying off staff and has fired its CFO 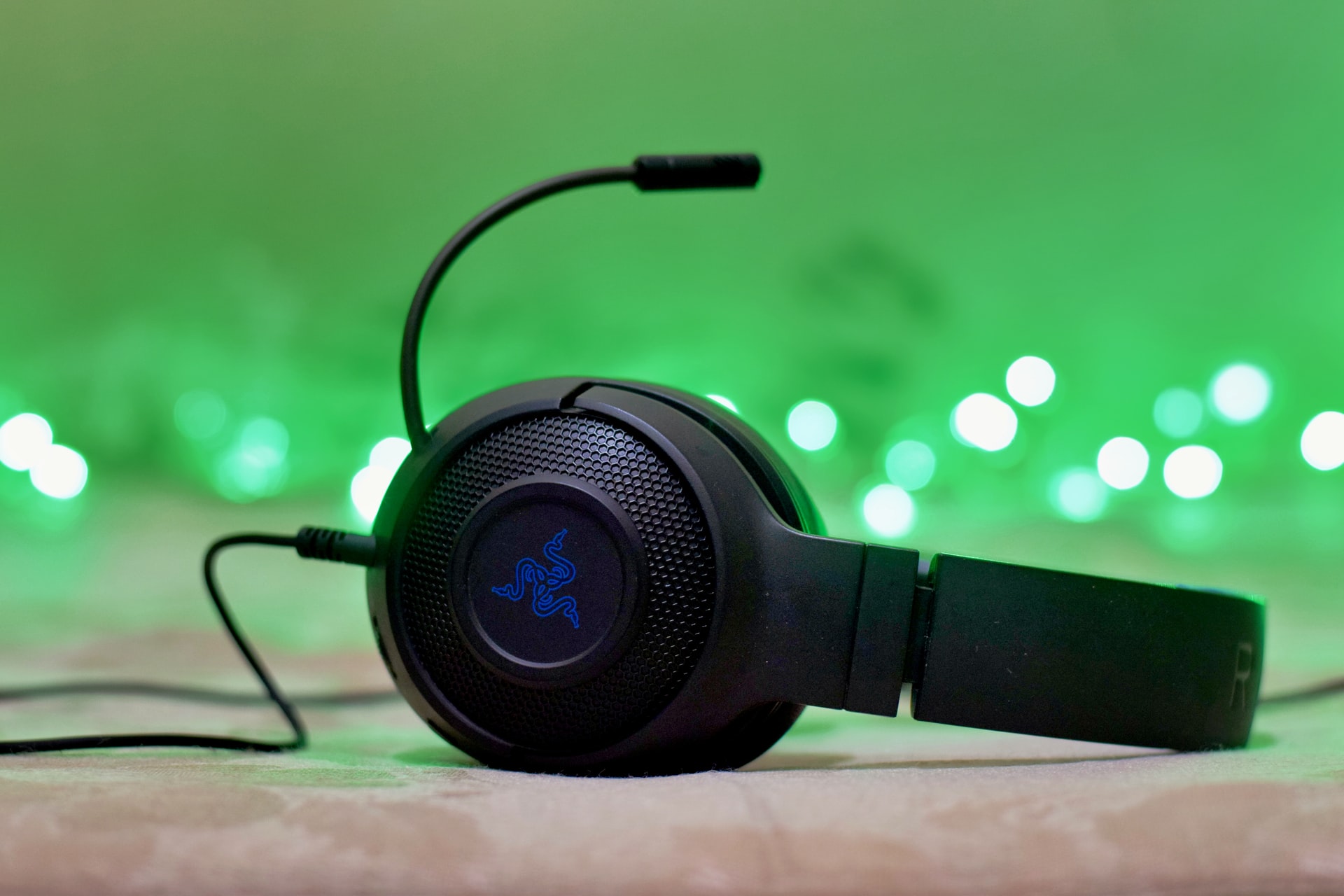 Recently, GameStop is laying off employees without much explanation. On 7th of July, GameStop internally announced an unspecified number of layoffs – reportedly including some from the popular publication Game Informer – and publicly revealed that it has fired its CFO with an immediate press release.

GameStop CEO Matt Furlong announced the round of layoffs to staff in a memo obtained by CNBC and Kotaku. It’s completely unclear how many people are affected or in which divisions.

Furlong writes in the memo that “we’re making a number of reductions to help us keep things simple and operate nimbly with the right talent in place.” The layoffs “appear” to be focused at the company’s Grapevine, Texas HQ, according to Kotaku.