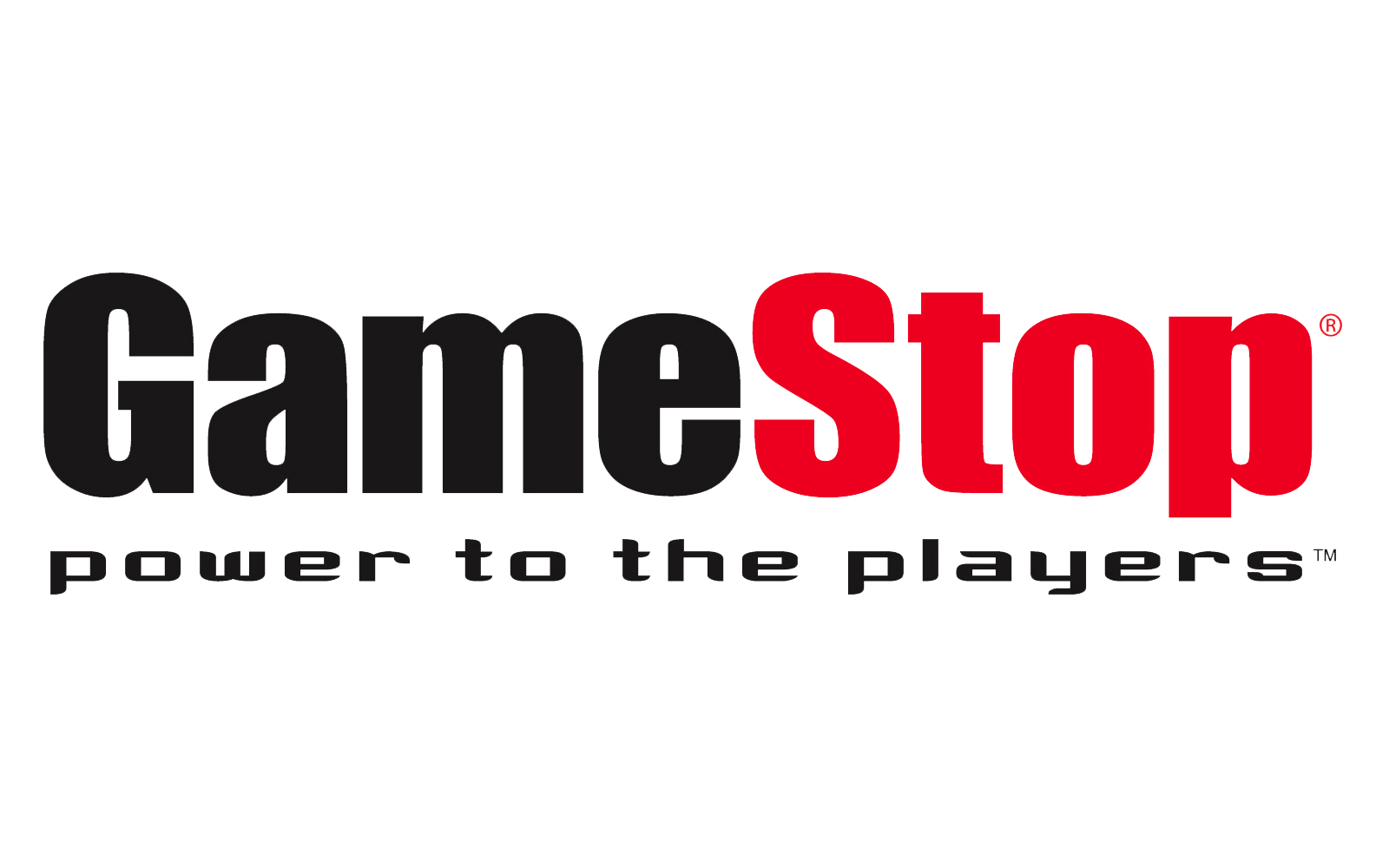 According to IGN, GameStop (video game retail services) announced that CFO Jim Bell will be resigning from the company starting from March 26, 2021. The search for a successor is currently being made.

Mr. Bell first joined GameStop’s leadership ranks as CFO in 2019, he took over this role from Rob Lloyd, who had been with GameStop for nearly 23 years. Per SEC filings, Bell was paid a base salary of $700,000 a year, received a signing bonus of $50,000 when he was hired, and was eligible for an additional annual bonus equal to his annual salary of $700,000.

However, because he resigned for "Good Reason" (per his employment contract), he will also receive a severance bonus of $2.8 million -- twice the sum of his base salary and target annual bonus.