Four Major Browsers were hit by a widespread malware campaign

4.1.2021 | Four Major Browsers were hit by a widespread malware campaign 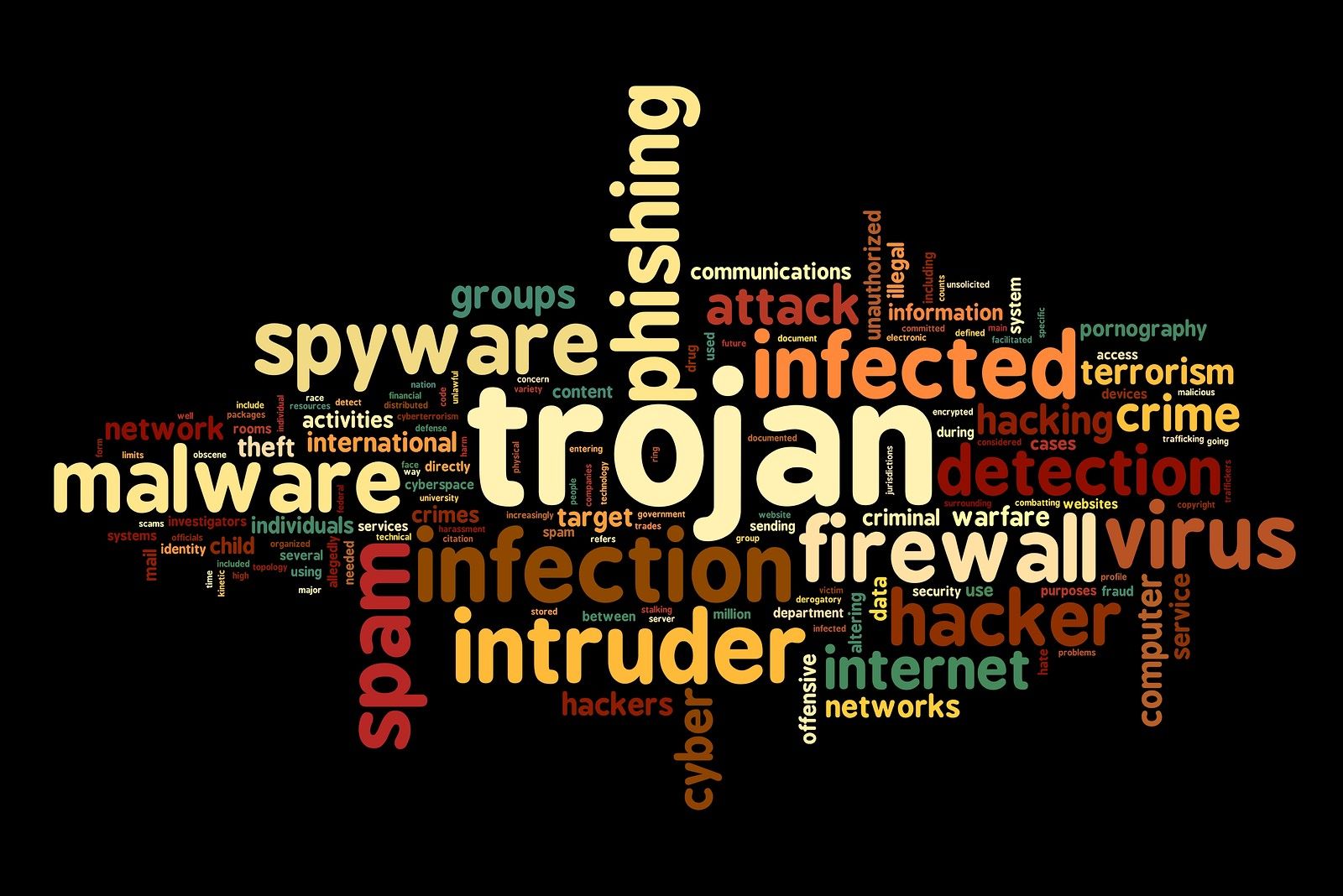 An ongoing Malware Campaign is attacking the internet with malware which can undermine the security of the Web browsers, adds malicious browser extensions and make other changes to user’s computers, Microsoft said on a report on December 17, 2020.

Chrome, Firefox, Microsoft Edge and Yandex were all affected in this widespread ad-injection campaign. This particular malware named Adrozek relies on a sprawling distribution network which consists 159 unique domains with each one hosting an average of 17,300 unique URLs. Th URLs, in turn, host an average of 15,300 unique malware samples.

The campaign began no later than May and hit a peak in August. Once installed, Adrozek makes several changes to the browser and the system it runs on.