Fortnite came back on iOS thanks to GeForce Now 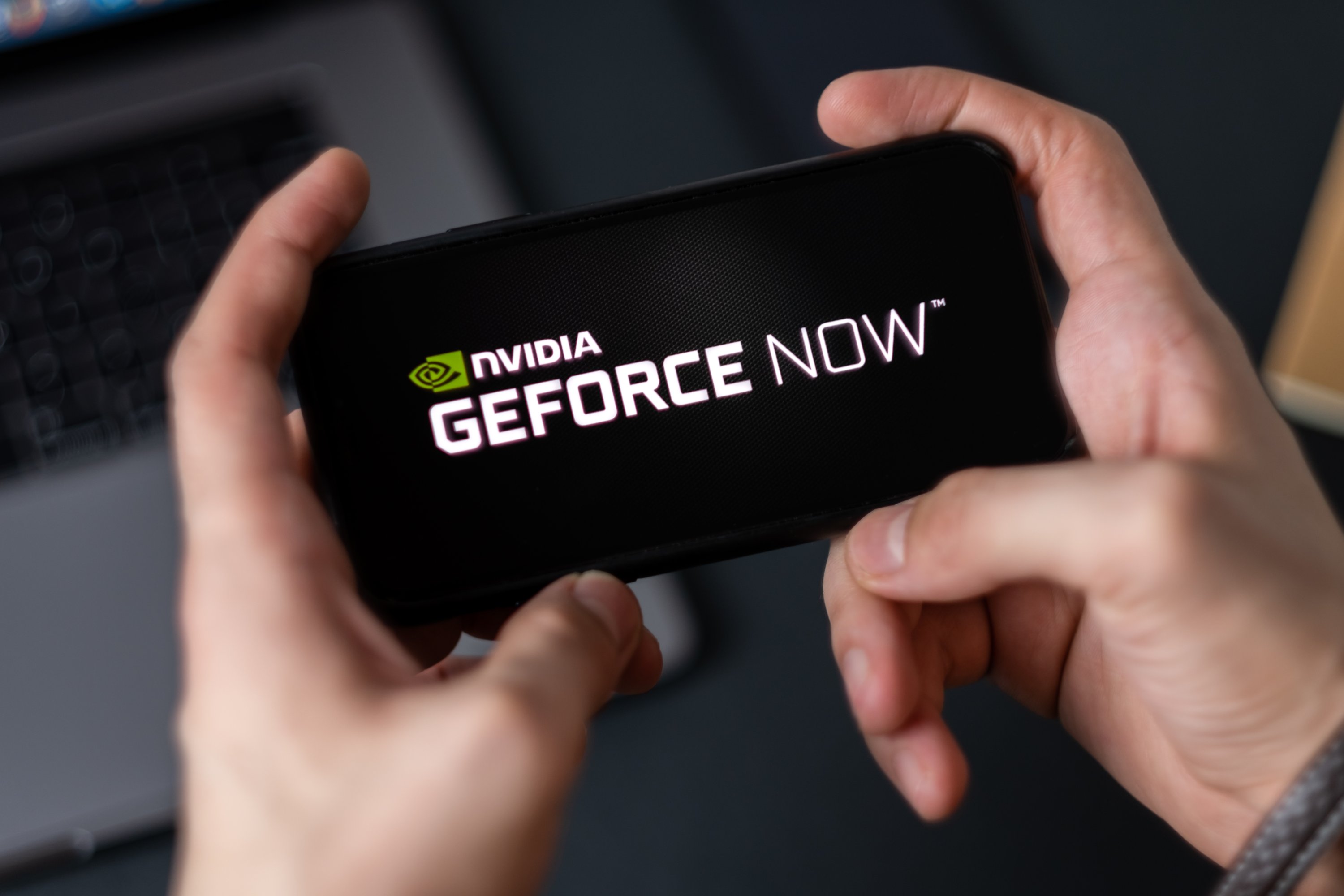 Fortnite has been banned from Apple app store in August 2020. However, iPhone and iPad owners can now stream Fortnite to play on their phones and tablets through Nvidia’s GeForce Now service, which opened up a closed beta today to test the new streaming version of the game.

Nvidia and Epic Games have been promising that Fortnite would come back to iOS through GeForce Now running through Safari’s web browser (the only way that Apple currently allows game streaming services like GeForce Now, Stadia, xCloud, or Luna to operate on iOS) as far back as November 2020.

Fortnite has technically already been available on GeForce Now for Android users, but that version of the game is a streamed copy of the desktop version of Fortnite. The new version that Nvidia and Epic Games are beta testing is optimized for mobile devices, with similar touchscreen controls and menus to the old native iOS and Android versions of the game. (Nvidia warns that Android users who join the beta will only be able to play the new mobile version of Fortnite and won’t be able to use a keyboard and mouse like they currently can.)