Ford and Rivian cancel plan to jointly develop an EV 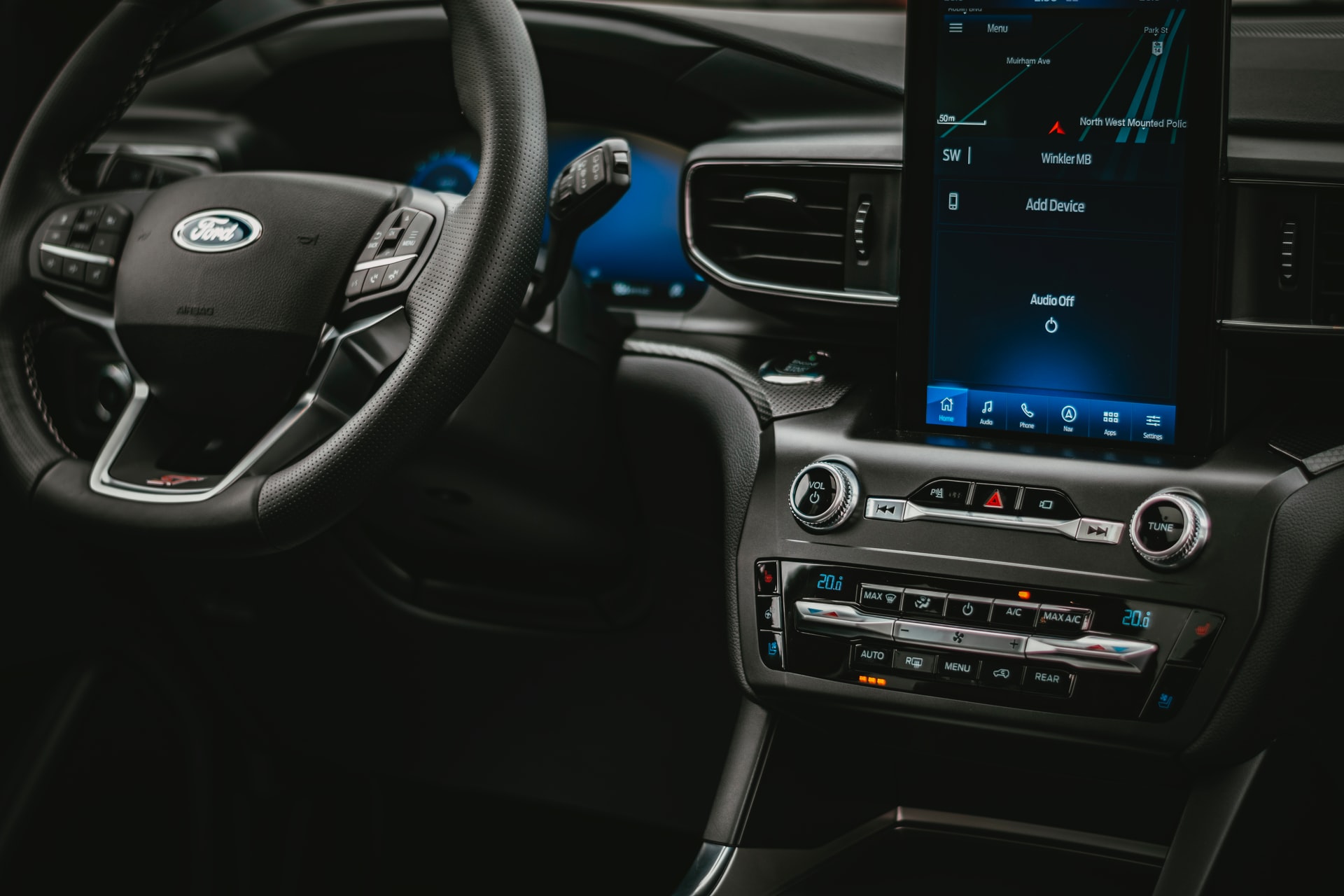 Ford and Rivian have abandoned a plan they had to jointly develop an EV together. In an interview with Automotive News, Ford CEO Jim Farley said the automaker will go it alone as it aims to produce 600,000 vehicles per year by the end of 2023.

When the company invested $500 million in Rivian in 2019, the two said they would work together to produce a Ford-branded EV featuring the startup's "skateboard" powertrain. In early 2020, the two, citing the pandemic, canceled a Lincoln-branded EV. At the time, they said they still planned to go forward with an "alternative vehicle" based on Rivian's technology. Now, that project won't go forward either.

According to Farley, part of the reason Ford and Rivian decided not to move forward with the project is the complexities of marrying their hardware and software together. The companies say the decision has not affected their relationship.